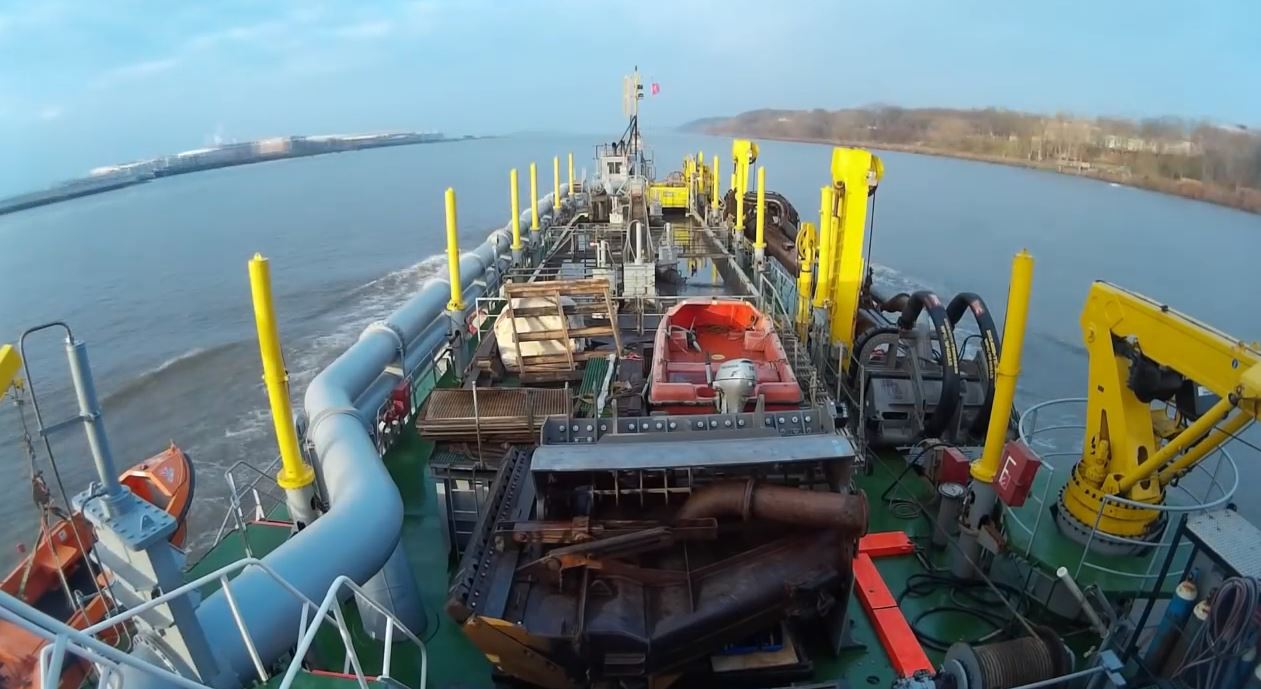 Dredging operations are about to kick off at the Port of Waterford with a maintenance dredging campaign to be carried out by a Dutch company.

According to the Port, Baggerbedrijf De Boer’s trailing suction hopper dredger Amazone will be in the area, ready to conduct activities in the vicinity of Belview, Cheekpoint and further down in the estuary at the Duncannon Bar.

The campaign’s main objective is the removal of accumulated sediment from the channels, turning areas and berths at (Belview) the main terminal at the Port of Waterford.

This work will mostly involve work at the Cheekpoint lower bar and also at the Duncannon Bar.

The removed material will then be disposed by the 2771m3 hopper capacity dredger at an approved site beyond the estuary at a location south west of Hook Head.

According to the Port, the campaign will take approximately 28 days. 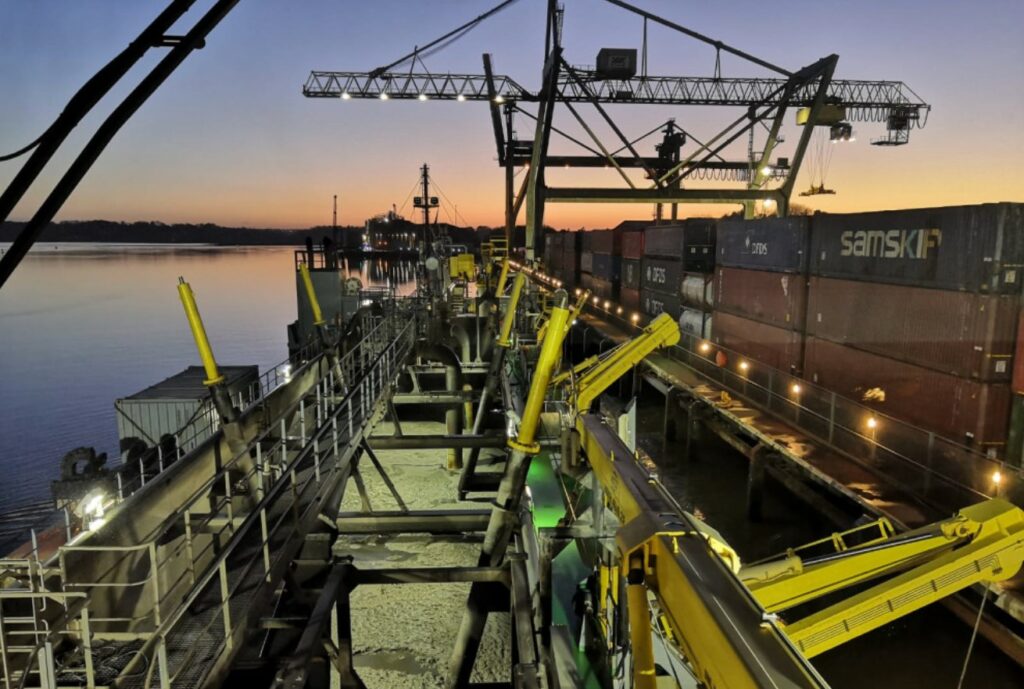