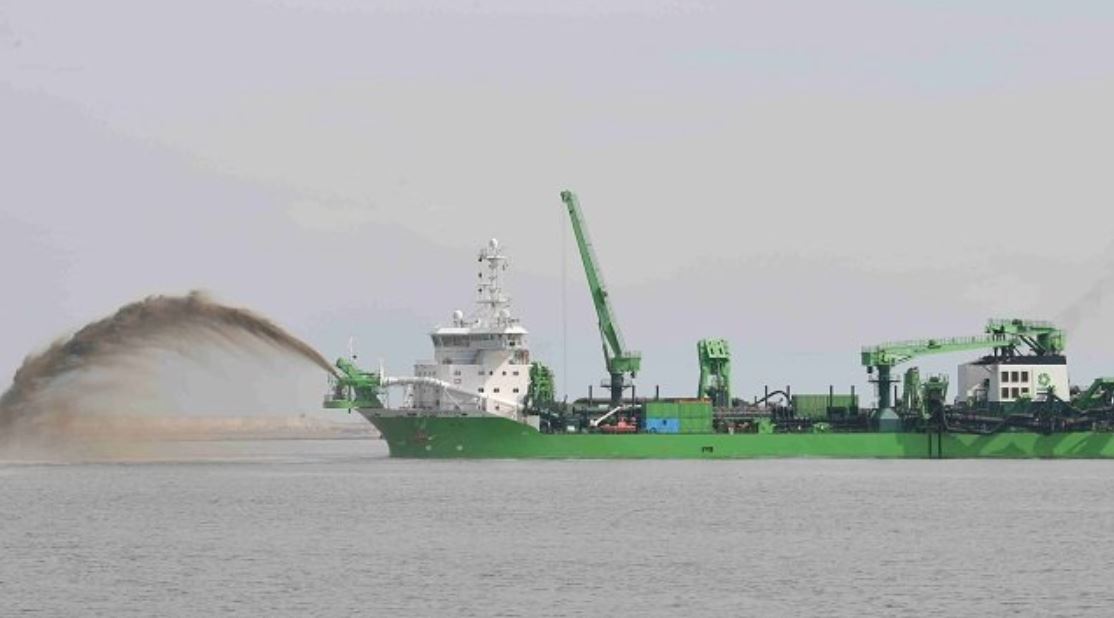 This is a Build-Operate-Transfer (BOT) project, undertaken by India’s Adani Group, its local partner John Keells Holdings, together with Sri Lanka Ports Authority (SLPA), with an investment of over $700 million.

Earlier this year, the government had decided to develop the WCT as a Public-Private Limited Company in collaboration with the SLPA and parties nominated by Indian and Japanese governments.

The terminal is set to be developed on a 35-year Build, Operate, and Transfer (BOT) basis with the aforementioned stakeholders.

The port terminal will have a quay length of 1,400 meters and a depth of 20 meters, making it a prime trans-shipment cargo destination to handle ultra-large container carriers, according to the filing from Adani Ports.

This terminal will be the fifth container handling facility at Colombo Port.

Completion of WCT construction works is scheduled for 2024.