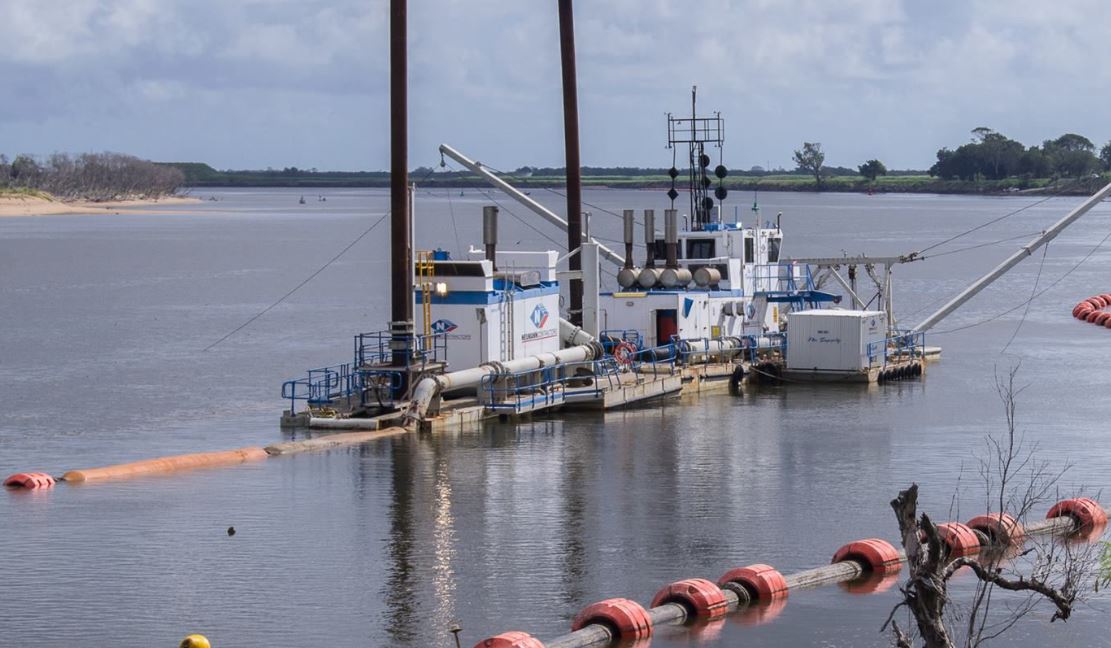 The Queensland Government will provide $10 million towards 22 council projects aiming to reduce disaster risk and lower insurance costs for residents, businesses and communities in North Queensland.

Deputy Premier and Minister responsible for the Queensland Reconstruction Authority, Steven Miles, said that a broad range of projects had been approved in the first ever North Queensland Natural Disasters Mitigation Program.

“Communities in North and Far North Queensland face significant risks from cyclones, flooding and storm surges and these projects will help reduce the risk posed by these events and make insurance more affordable,” Mr Miles said.

“Queensland has been hit by almost 100 natural disasters in the past decade and they are becoming more frequent and more intense, so we need to become more innovative in our approach to reduce risk to make our communities safer.

“Projects include a $2 million investment to fund sand replenishment and extra rock protection on Woodgate Beach in the Bundaberg local government area to provide an extra layer of defence for homes and infrastructure close to the water.”

Mr Miles also said that the program was established in response to the Australian Consumer and Competition Commission’s Northern Australia Insurance Inquiry’s Final Report released in December 2020, which encouraged governments and insurers to identify mitigation works that can help reduce insurance premiums.

Projects funded through this program are expected to be delivered by December 2023. 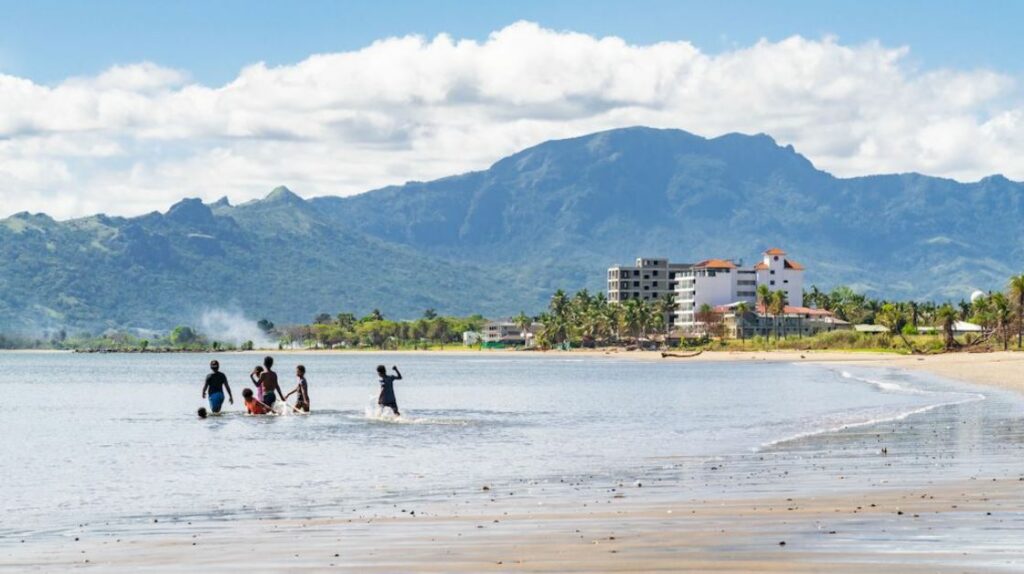