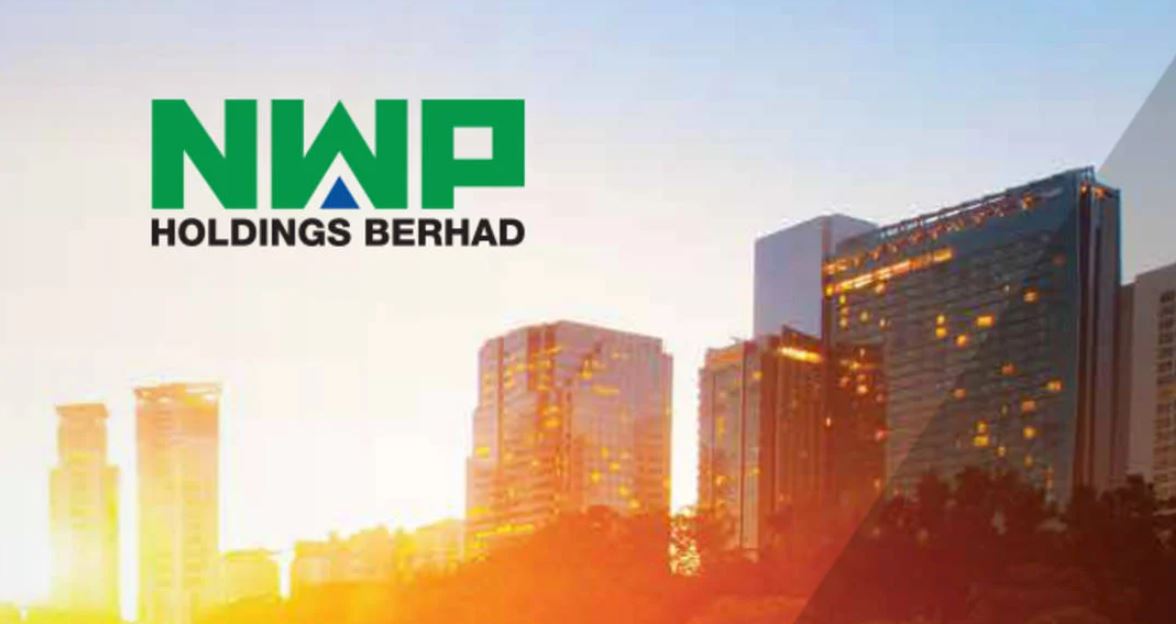 NWP said that OOA Marine has signed a novation agreement to novate all its rights, liabilities, interests and obligations under the sand dredging contract to NOOA Marine in order to facilitate the sand mining business.

Also, the group said that the novation agreement is supplemental to the letter of award issued by OneOne Auro Sdn Bhd to OOA Marine in June with respect to a project to extract marine sand from the concession area in Melaka. 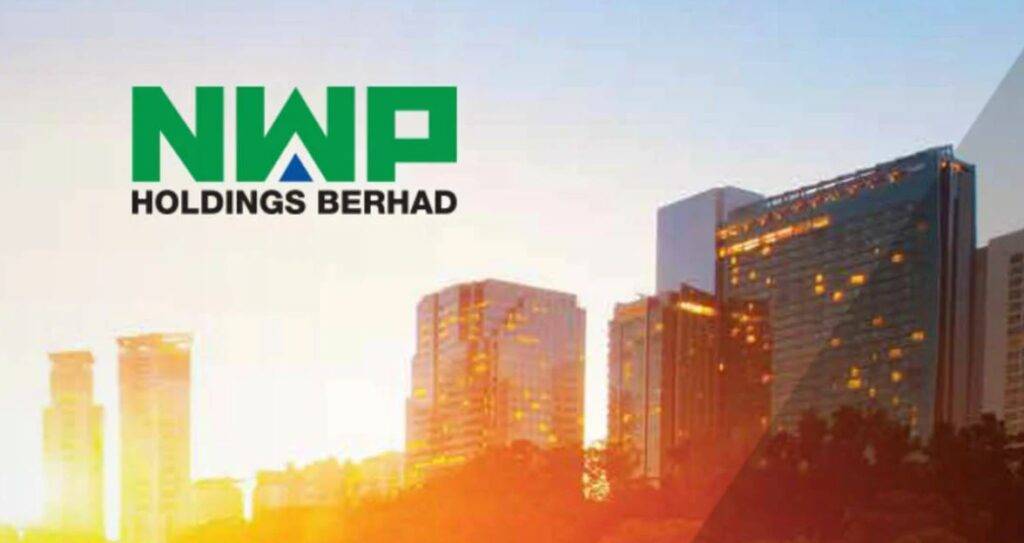