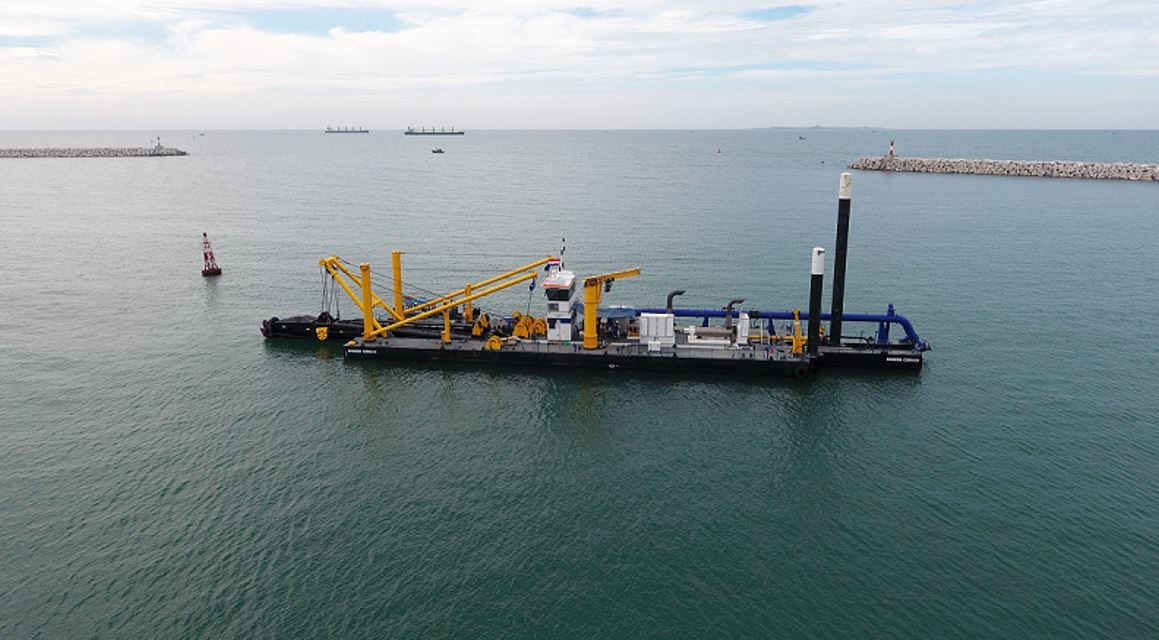 Damen delivers the largest CSD ever seen in Indonesian history

Damen Shipyards signed a contract to deliver a CSD650 to an Indonesian dredging operator earlier this month.

This giant dredger will be the largest stationary dredger owned by an Indonesian operator.

The vessel will operate in a port expansion project on the island of Kalimantan.

The stationary dredger has been sold to Pelayaran Fortuna Nusantara Megajaya (PFNM), a company that also operates the dredger Barito Equator.

To date, the Barito Equator remains the largest hopper dredger ever built in Indonesia. But now the same operator can add a new record: this CSD650 will be the largest Cutter Suction Dredger in Indonesia and will be able to reach unprecedented dredging depths.

The stationary dredger is an expansion of the operators current fleet.

Damen’s standard CSD650 will be fitted with a 700 kW cutter head which can work in water depths up to -25 m.

The suction ladder incorporates a submerged dredge pump, which works in series with the inboard dredge pump. 3,938 kW of installed power ensures an impressive discharge distance and dredge production of 7,000 m3/h on average, said Damen.

The overall length of the dredger is 70 m, resulting in an impressive swing width of 71 m, and it has a  weight of 660 tons.

Currently, the new CSD650 is being finalized and equipped to specification in the Netherlands.

The dredger will be transported from the Damen Dredging Equipment shipyard early next year. 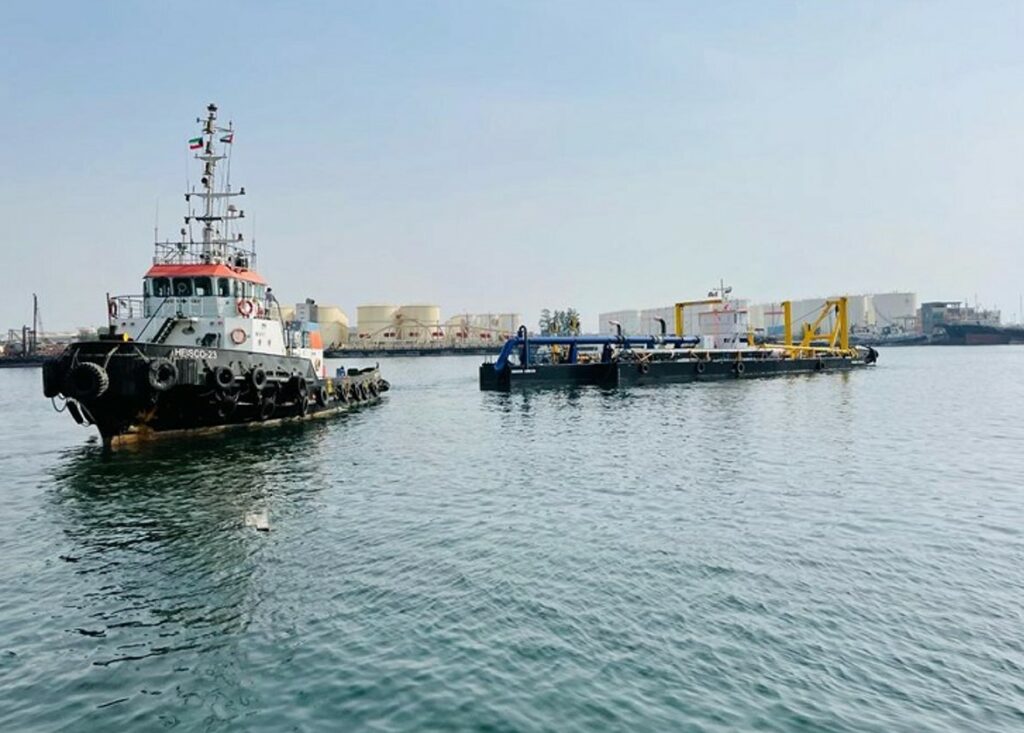