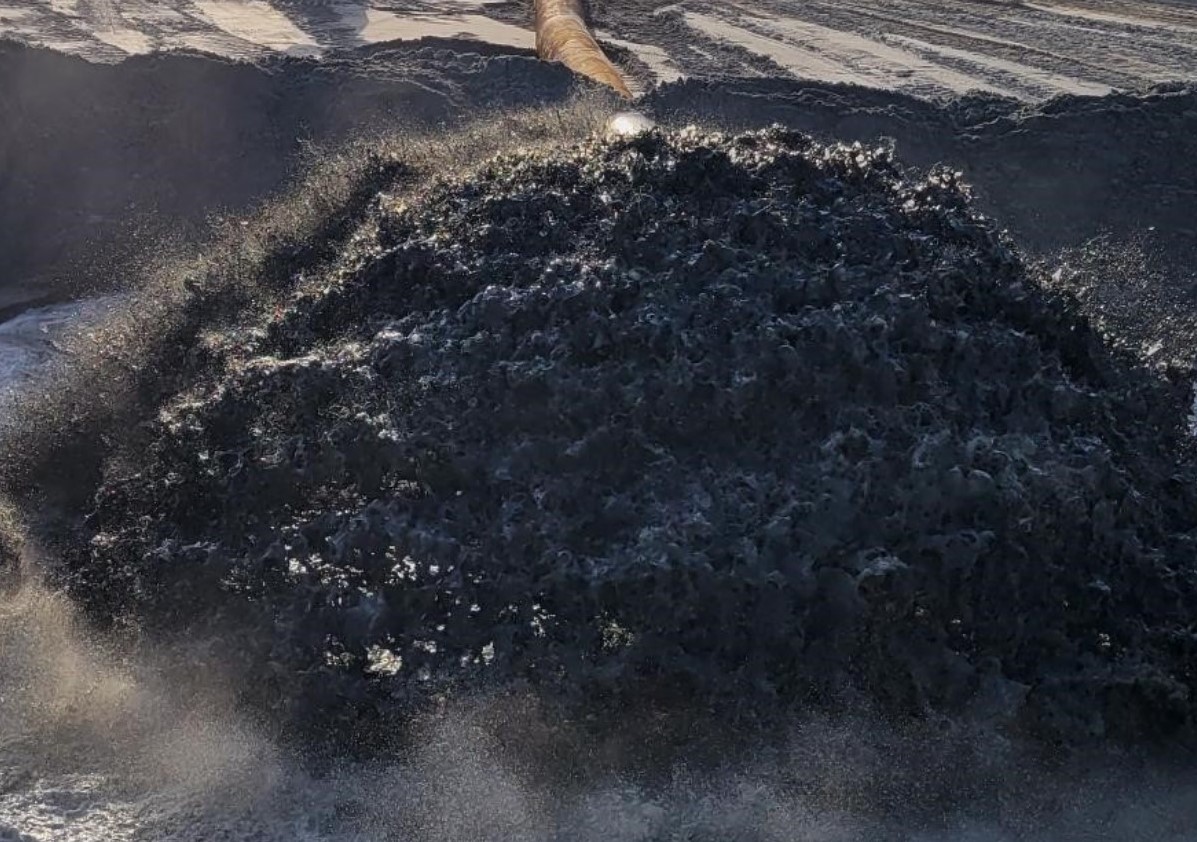 The Town of Duck, North Carolina, has revealed new information about the upcoming beach nourishment project.

According to the latest release from the town, Duck beach nourishment will start later than previously planned, most likely in mid-March.

Yesterday, the town announced that due to equipment issues, minor weather- related delays, and commitment to another time- sensitive job, the contractor Weeks Marine has fallen behind the original schedule.

“Dare County, with whom this contract is made, and our coastal engineers, Weeks Marine staff members, and our team are working on a contract modification to ensure that our project is properly constructed in the spring,” the town said. “This will include assurances that any beach/ dune losses between now and when the project is completed are properly replaced and that Weeks Marine will be responsible for all costs associated with additional sand and delays.”

They also added that this change in schedule, while unfortunate, will have beach nourishment completed before the busier time of year and after the typically heavier part of the winter storm season. The town remains confident that the job will be completed according to the new schedule by no later than mid- May.

The Duck beach project includes nourishment of approximately 1.6 miles of shoreline from the Army Corps Pier north to Skimmer Way at a construction cost of $7.4 million. 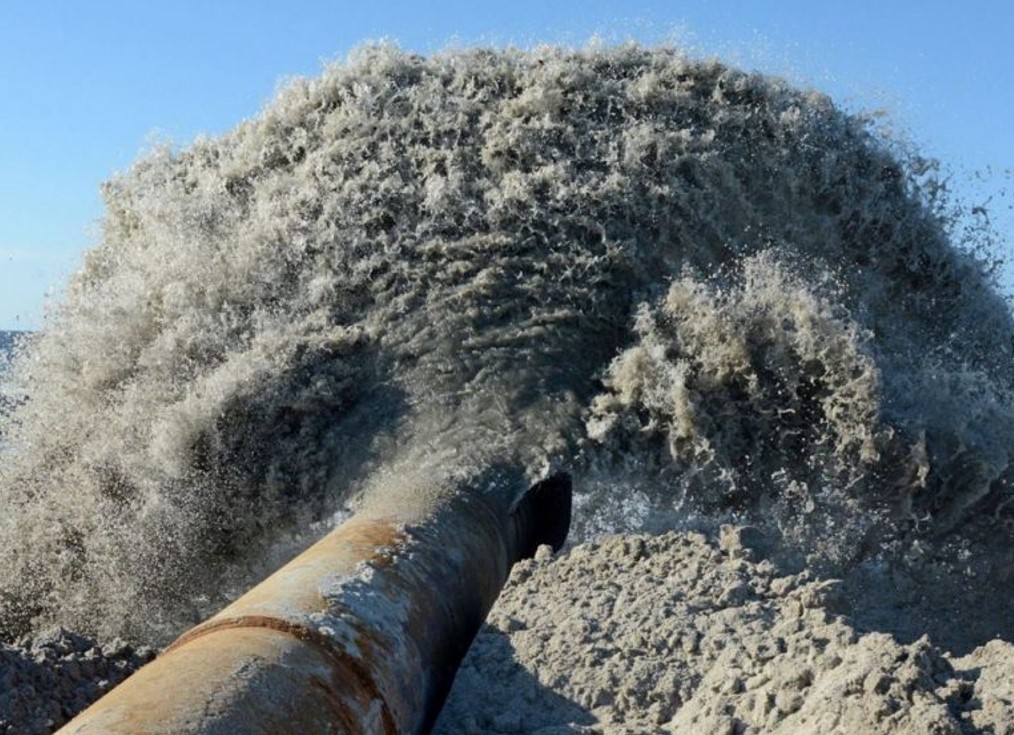