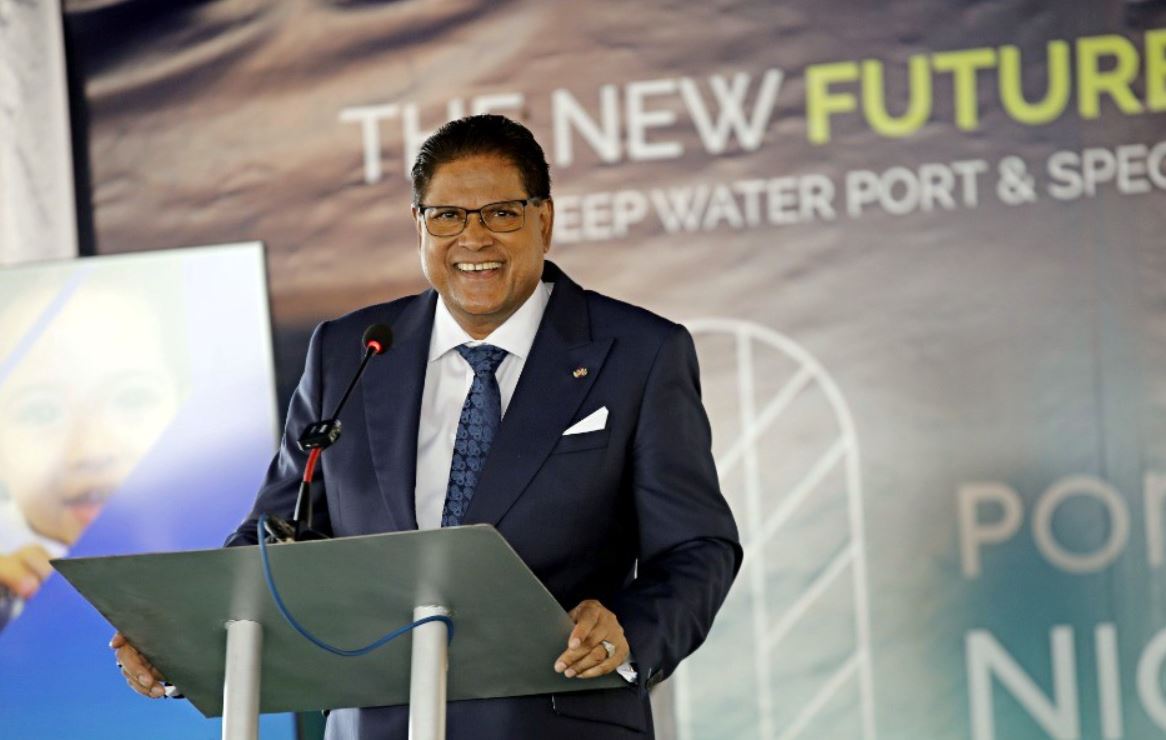 Surinamese President Chandrikapersad Santokhi has officially given the go-ahead for the construction of a new deep-water port – called Port of Nickerie.

According to the Surinamese government’s official release, it is planned to complete the port in 2025.

The Port of Nickerie is an initiative of the Surinamese government in collaboration with NV Havenbeheer Suriname, Phoenix Development Company and Port of Rotterdam.

The go-ahead was given on November 21, 2022. On this occasion, the official documents required for this project were handed over to the tenant NV Havenbeheer.

The port is part of a larger plan to create an economic hub in Nickerie.

“This project should be seen in the context of the larger sub-regional development and connects Suriname with Guyana, Brazil and the region,” said President Santokhi.

The strategic location of the port in the center of the Suriname-Guyana basin will enable efficient services to take full advantage of the oil and gas discoveries north of Nickerie.

In addition, the Port of Nickerie will also provide market access to the Caricom and Northern Brazil. 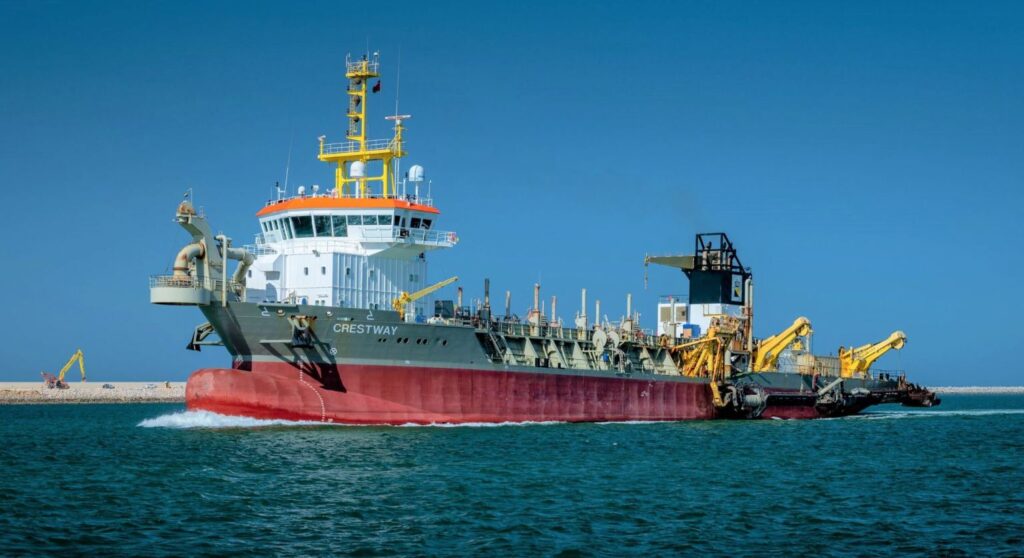