The second phase of River Tees dredging set for March 2023

Teesworks is set to start the next phase of dredging in the River Tees at the end of March next year, during which the material will be disposed of at sea, UK Daily News reports.

The first phase of dredging, in which the material was deposited on land, began in September 2022 and ended on November 9th.

In the second phase, 900,000m³ of material will be dredged from the River Tees and disposed of at an approved site at sea.

A spokesman for South Tees Development Corporation said that this would be in accordance with its license, which states dredging can be carried out 24 hours a day.

Much of this material is believed to be undisturbed and predating the industrialization of the River Tees, hence no industrial contaminants can be found at these depths.

Before the license was granted, samples of dredged material were tested to ensure they could be disposed of at sea.

The dredging work is being carried out to enable the construction of the £107million South Bank Quay, with construction on the site expected to be completed by June 2023. 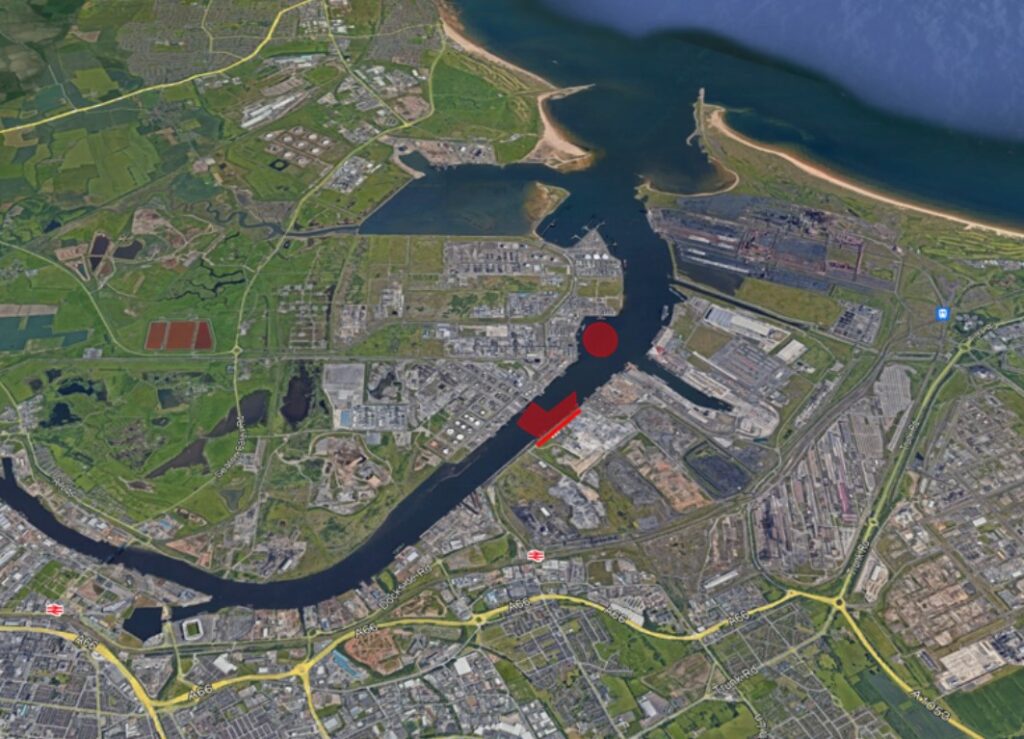