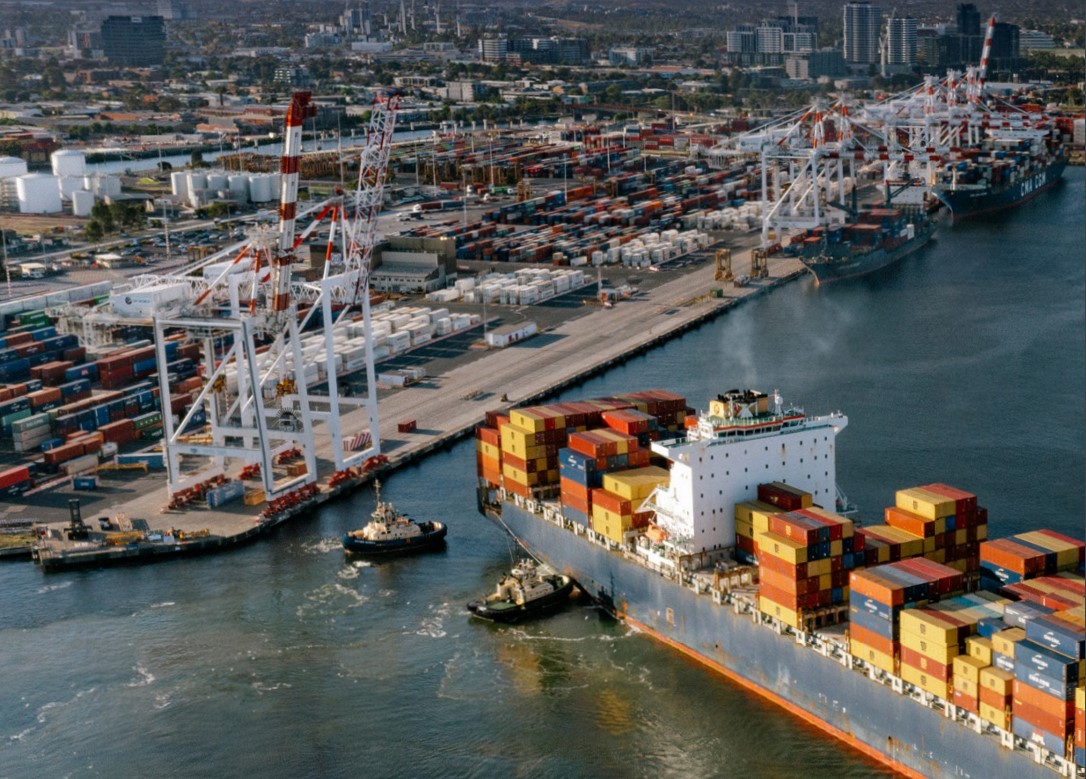 Port of Melbourne has reached a further milestone in its ongoing investment in the long-term future of landside port infrastructure, with the awarding of a contract for Stage 1 of the Swanson Dock West remediation project.

Under the contract, McConnell Dowell will complete Stage 1 of the Swanson Dock West Remediation Project which includes the remediation and upgrade of the existing wharf structure.

“Swanson Dock West wharf structures must be remediated and upgraded to enable us to continue to handle container vessels for the next 50 years,” he said.

“The existing Swanson Dock West wharf is of varying ages and forms of construction. Sections of the wharf are close to or beyond the typical design life of 30 years and as a result, major remediation is needed,” Mr Cannon said.

General Manager for McConnell Dowell in Victoria and Tasmania, David Sims, said that the company was thrilled to be continuing its long-standing relationship with Port of Melbourne.

“Swanson Dock West will be the fifth project we’ve delivered for Port of Melbourne since 2017 and that means continued jobs and employment opportunities for our local staff, subcontractors and suppliers,” Mr Sims said.

Swanson Dock West International Container Terminal currently has a three-berth operation. Port of Melbourne’s three-stage program has been developed to enable it to maintain a two-berth operation for the duration of the works.

Swanson Dock West is a critical International Container Terminal comprising of a 944-metre wharf with three container-handling berths, which were constructed in several stages between the 1960s and 1980s.

Commencing from Berth 1, the project will focus on completing works for each berth, moving progressively toward Berth 3. The timeframes and staging for Berths 2 and 3 are still pending further project development and approval. 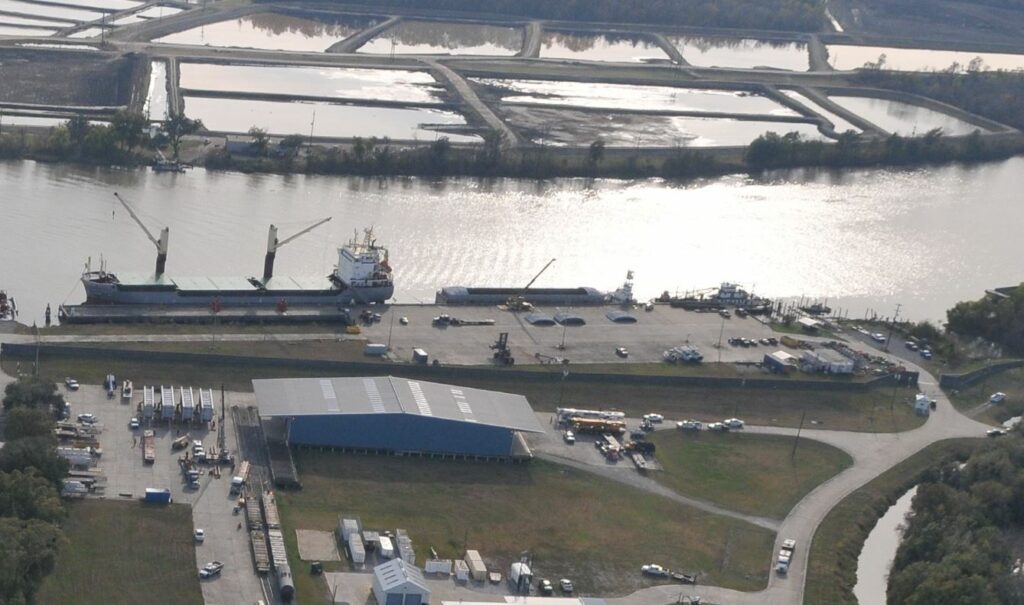