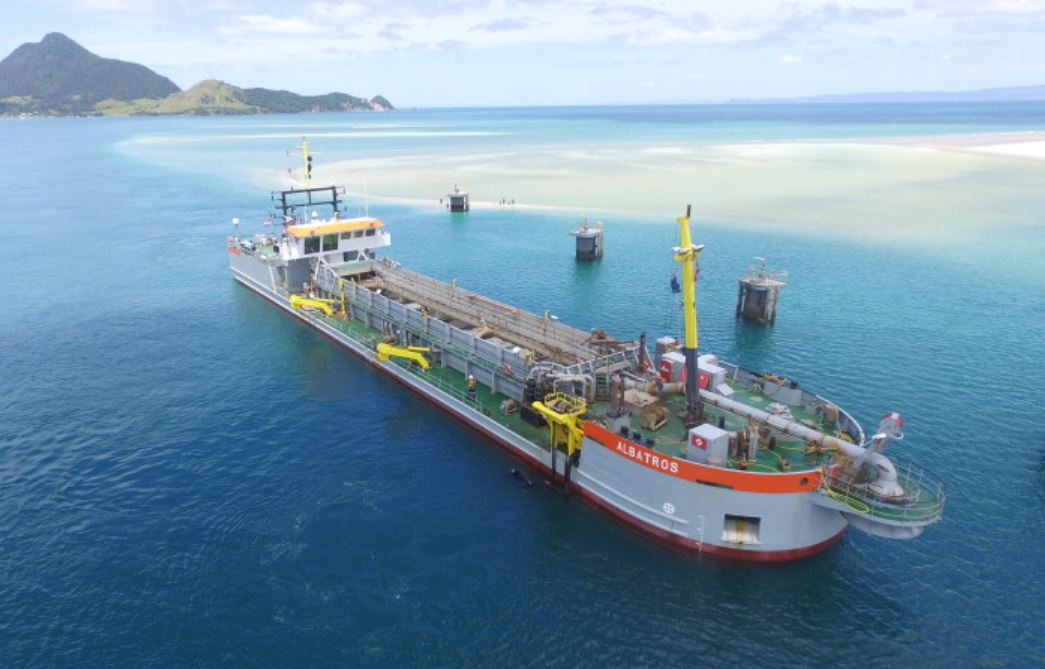 The trailing suction hopper dredger (TSHD) Albatros will return to Port Taranaki next week to carry out biennial maintenance dredging of the shipping channel.

The removal of sand and sediment build-up, which is driven into the port by the predominant current and wave action that hits the Main Breakwater, ensures the shipping channel and berth pockets remain clear and safe for trade.

The Albatros will begin work on Monday (9 January), and the campaign is expected to run for six-eight weeks.

Port Taranaki general manager of infrastructure John Maxwell that said a hydrographic survey would be completed before the start of the dredging campaign to establish the areas of focus.

“We expect a maximum of about 400,000m³ of material will be removed during the campaign,” he said.

“The Albatros will operate during daylight hours, seven days a week, and the captured material will be dropped at sites within Port Taranaki’s consented areas.

The Albatros is a trailing suction hopper dredger owned and operated by Dutch Dredging. 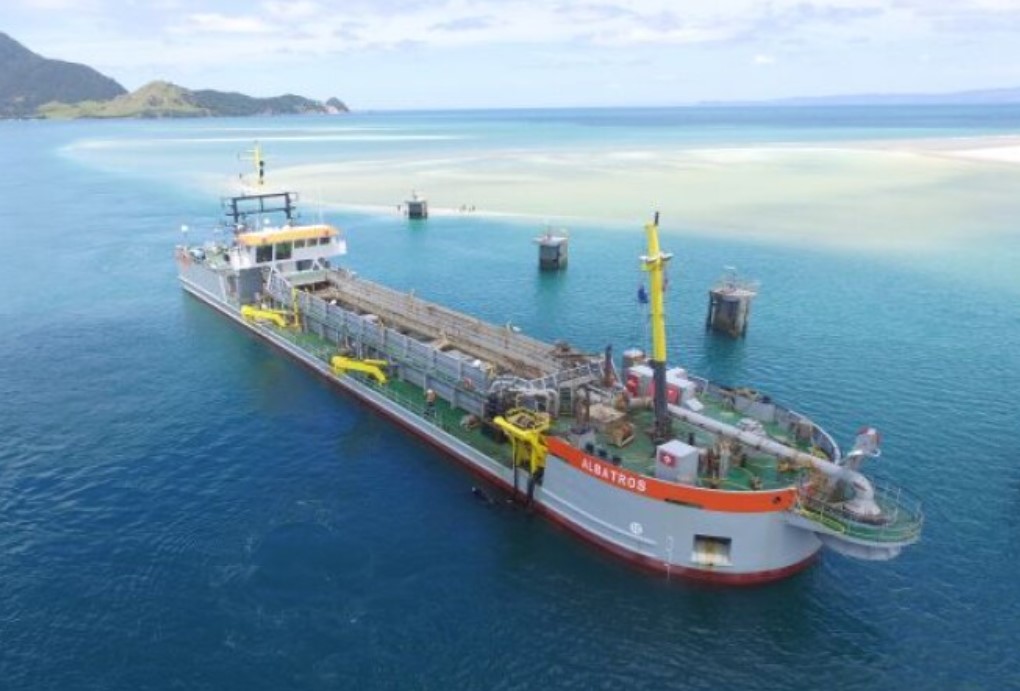