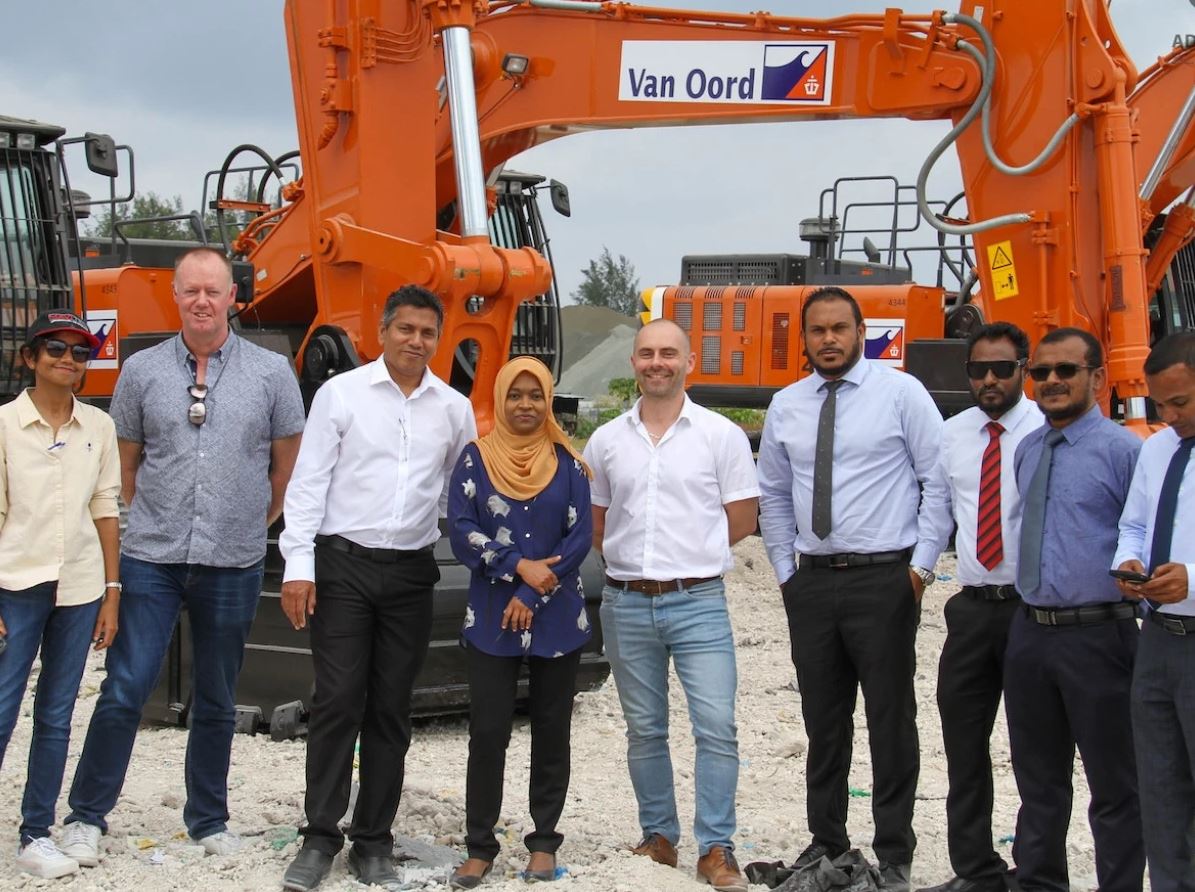 Addu City Council, Maldives, has just announced that the fieldwork for the land reclamation activities in Addu City is now underway.

Under the program – undertaken by Van Oord – a total of 194.3 hectares of land will be reclaimed.

The works are part of the Addu Development Project, meant to address climate change and to transform Addu City into a fully functional, thriving economic hub and an attractive tourist destination.

New land will be reclaimed along the coasts of the islands Hithadhoo and Maradhoo/Maradhoo-Feydhoo.

In addition, three new islands will be created in the city’s lagoon.

According to Van Oord, the trailing suction hopper dredger HAM 318 is set be deployed for the reclamation works. The TSHD will source sand from two designated areas in the lagoon.

The project, funded through an $800 million Indian credit line, is expected to be completed within this year.