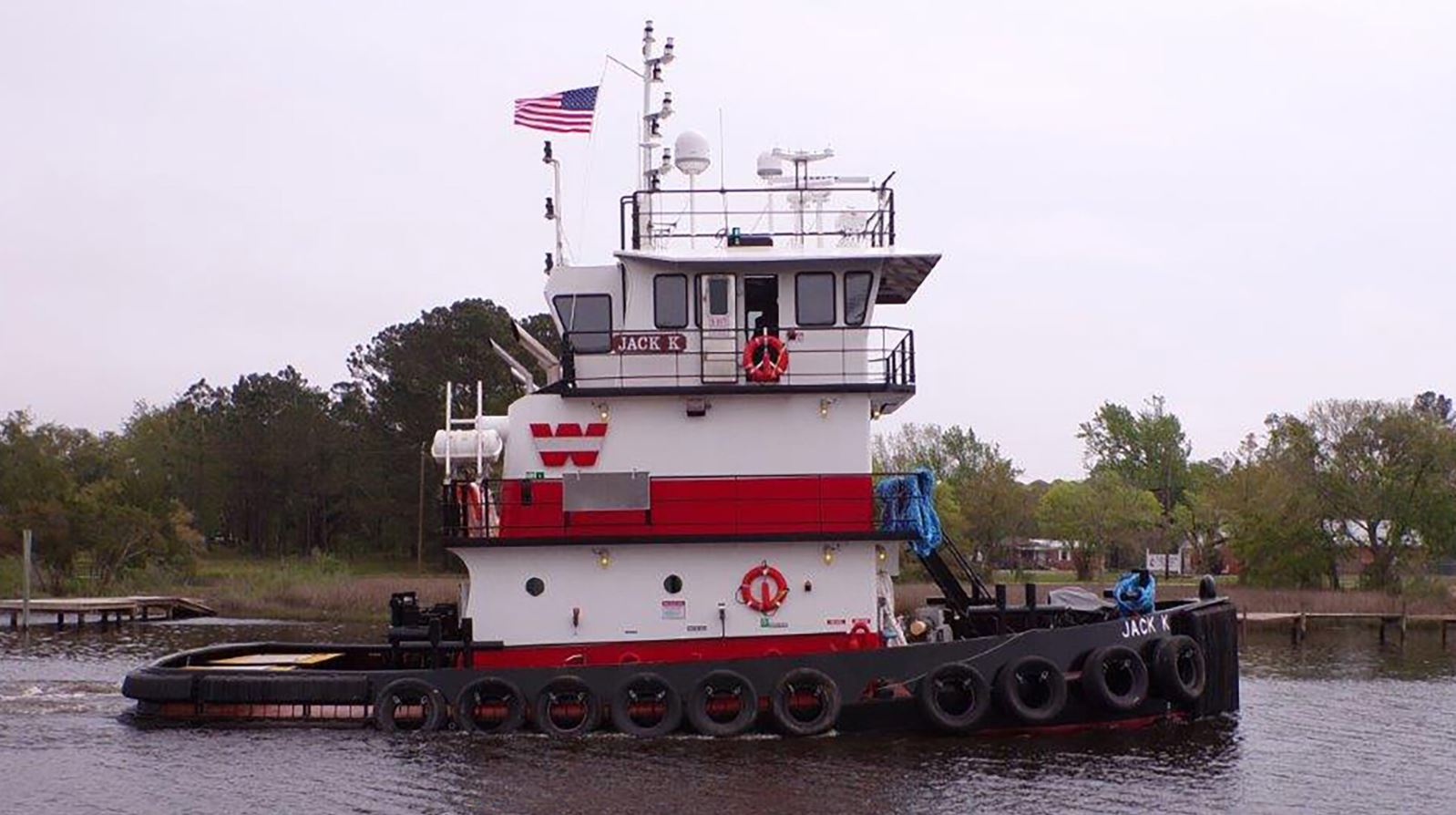 With the lion share of Weeks Marine’s revenue stemming from dredging efforts, the company has made significant investments in new equipment to help sustain growth. But this new equipment is not just the trailing suction hopper dredges like Magdalen and R.B. Weeks; it also includes new tugboats built with tending dredges in mind.

“Our newest fleet of dredge-tending tugboats is a series based on a lugger tug design. The smaller two of the three tugs – the Jack K. and William O. – are very versatile and handle very well, with fish-tail rudders and inboard offset rudders,” said Jim Greco, Marine Services Division Manager at Weeks Marine.

“While versatility and maneuverability is important, we also need the power that the largest tug in the series, the James K., brings with its three 800-hp Cummins engines.”

The Jack K. and William O. are 62.5 foot twin-screw tugs and the James K. is 78 feet long and 30 feet wide, powered by those three Cummins engines.

The towing aft on the James K. is significantly larger than that of its smaller sisters in this series.

By comparison to other tugs, all three have a shallow draft, perfect for tending dredges.

Tugboats that support dredging work have to be tough as well as nimble. Thick steel plate hulls and side shells and stainless steel deck connections, handrails and stern cap rails ensure that these three vessels can handle the elements and the work they are tasked with doing, said Weeks. 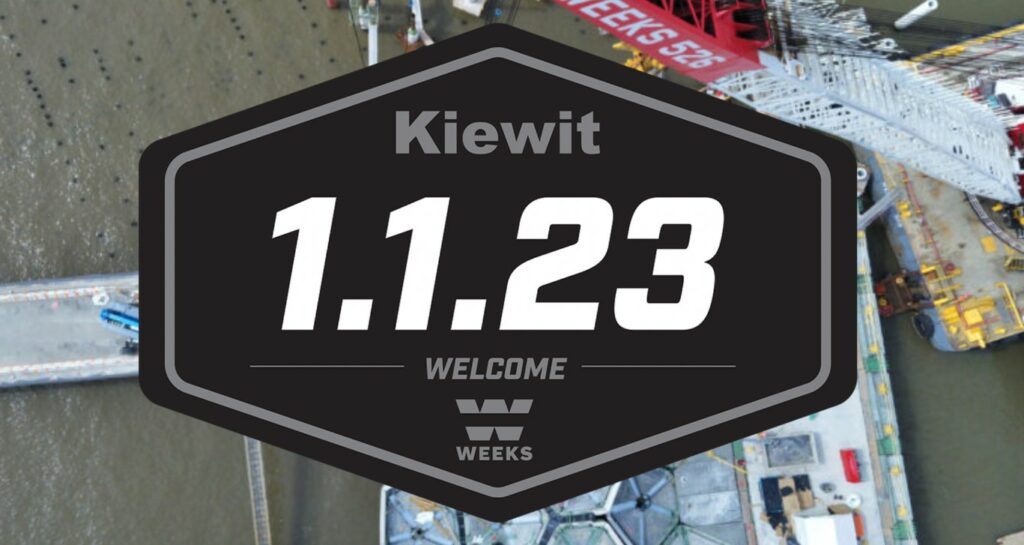