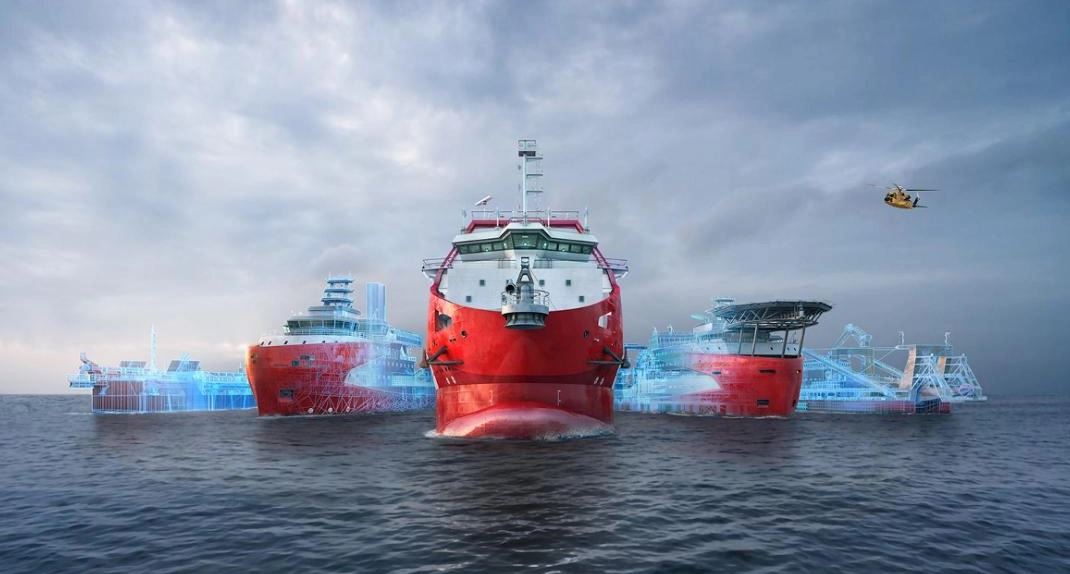 This delay is due to the outline agreement with the company’s financial stakeholders, concluded at the end of 2022, which had to be incorporated into the report.

In 2021, Royal IHC’s focus was on successfully completing the large and complex projects that began in 2017 and 2018.

The following milestones were achieved:

Unfortunately, there were also some additional setbacks on the AMAZON and SPARTACUS in 2021, which led to additional losses, said the company.

In addition, Royal IHC continued to suffer greatly from COVID-19. Due to the uncertainty regarding the course of the pandemic – as well as the general economic outlook – many customers postponed purchasing decisions.

As a result, Royal IHC was unable to make up for the significant loss of turnover compared to the pre-COVID-19 period. 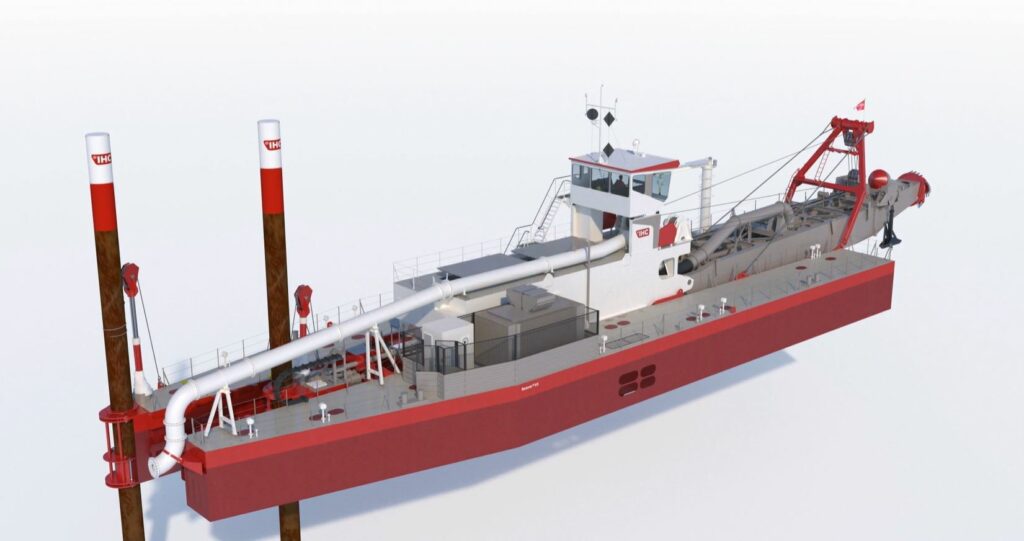