Dockwise Ltd. today announces 10 awards for Heavy Marine Transport projects and two for engineering assignments related to a float-over for CNOOC and to Wheatstone. Total revenues for these various commitments are expected to exceed $35 million USD.

The relationship between the China National Offshore Oil Corporation, (CNOOC) and Dockwise continues to grow as CNOOC (parent company of COOEC) recognizes Ocean Dynamics Ltd., (ODL), a member of the Dockwise Group of Companies, for its expertise in deepwater jacket and float-over design. ODL was awarded a contract by CNOOC for the engineering design verification of a deepwater jacket and the float-over installation of the deck.

The remaining contracts relate to Port & Marine Infrastructure, whereby Dockwise is assisting in the transportation of barges (to the USA, the Netherlands and Argentina) and dredging equipment (to the Netherlands and Columbia). All of these contracts are scheduled for execution in quarters two and three 2010. Other quarter three contract awards include transporting a semi-submersible rig from Dubai to Brazil and a jack- up rig from West Africa to The Netherlands. One contract relates to a change order on a project that is already in the backlog for 2013.

The Dockwise Group of Companies operates the largest fleet of specialized vessels in the world: A versatile fleet of 20 semi-submersible, heavy transport vessels of different concepts and designs. Dockwise provides specialty services in the Heavy Marine Transport, Transport & Installation, and Logistical Management industries.

“Also in the second quarter we continue to benefit from a slowly increasing number of inquiries The tender activity for the years to come remains strong and continues to hold interesting prospects for the larger vessels. Meanwhile on the short term we seriously focus on the opportunities our fleet size presents in view of the diverse geographic spread of the demand in the market. Most of the maintenance brought forward has been completed in the second quarter improving our readiness for the demand in the remaining quarters.

The disaster in the Gulf of Mexico has our undivided attention. We are seriously concerned with the magnitude of the environmental impact and we will do what is required of us to help. We proactively communicate with our client as well as the appropriate authorities on the manner in which we can make the best possible contribution to contain and remove the spill.”

Dockwise Ltd., a Bermuda incorporated company, has a workforce of more than 1200 people, both offshore and onshore. The company is the leading marine contractor providing total transport services to the offshore, onshore, and yachting industries, as well as installation services of extremely heavy offshore platforms. The Group is headquartered in Breda, The Netherlands. The Group’s main commercial offices are located in The Netherlands, the United States, China, Korea, Australia, Brasil, Moscow, Singapore, and Nigeria. The Dockwise Yacht Transport business unit is headquartered in Fort Lauderdale and has an office in Italy.

The Dockwise Shipping network is supported by agents in Japan, Norway, Argentina, and Italy. To support all of its services to customers, the group also has three additional engineering centers in Houston, Breda, and Shenzhen, manufactures specific motion reduction equipment such as LMU (Leg Mating Units) and DMU (Deck Mating Units), and owns a fleet of 20 purpose built semi-submersible vessels. 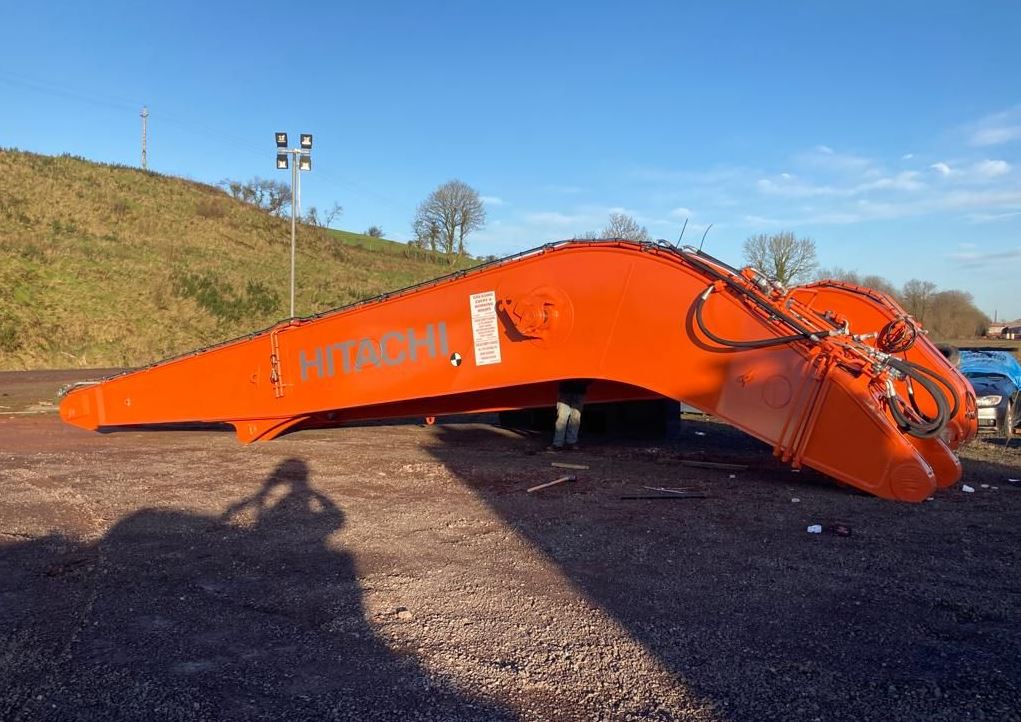