The French consortium that signed a concession contract with the Sao Tome and Principe government to build a deep water port is expected to secure funding “within a few weeks,” a source from the French embassy said in Sao Tome on Thursday.

Jack Cuzzi, the French business attache in Sao Tome and Principe, said that the concession-holder would soon secure the necessary funding to begin construction of the deep water port, which will be built in Fernão Dias, 15 kilometres north of the country’s capital.

Construction of the deep water port was due to begin over a year ago, but was successively delayed due to the international financial crisis. Earlier this year Oliver Tretout of the Terminal Link company said work could only commence in 2011.

The consortium that signed the concession is made up of three companies, one of which is Terminal Link, and which have the European Investment bank (EIB), the African Development bank (ADB) and the World Bank as some of the partners in this project estimated to cost USD 570 million. 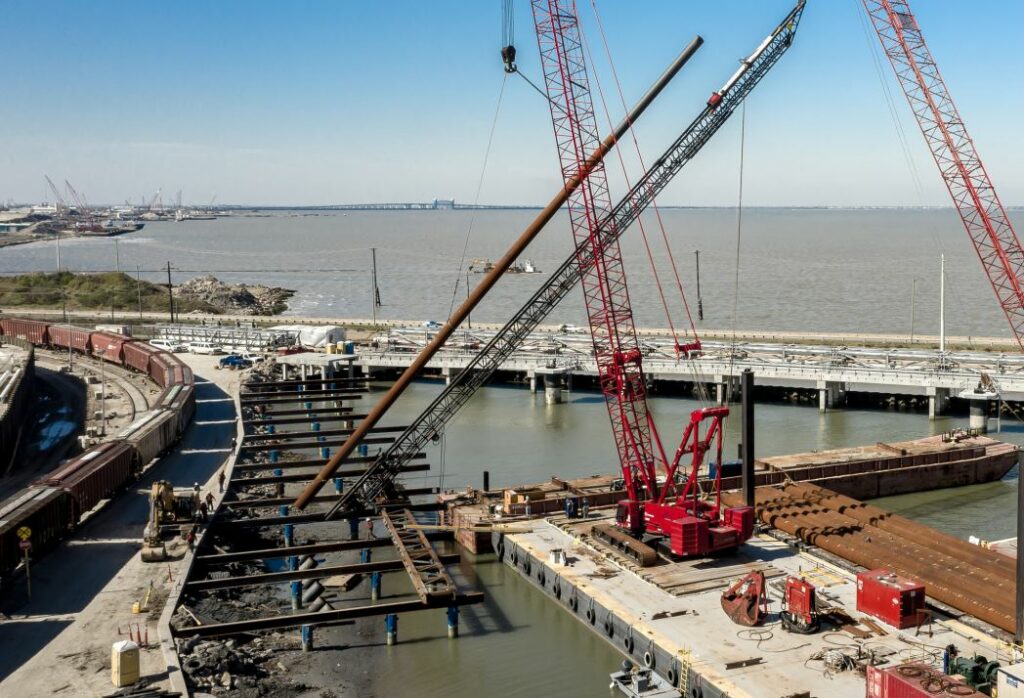