DSC Dredge LLC, a U.S. dredge manufacturer, reports an increase in overall sales just two months after the company consolidated its subsidiaries including, Dredging Supply Company, Inc., Best Equipment, and W&S Dredge Manufacturer. After a sluggish start in 2010, the company has greatly increased production with exports making up the majority of backlogged sales.

Within the first two quarters of 2010, the company has successfully exported, delivered, and commissioned 18 projects worldwide. Giving that 2010 is only halfway through, the company expects to exceed last year’s performance in both number of projects completed and revenues.

The following international deliveries have been made in 2010:

Currently, a crew is onsite at a local shipyard commissioning the Port of New Orleans’ 24” (600mm) custom submerged pump dredge that is scheduled to be christened late-August. This sale represents a milestone in DSC’s history as it is the most modern port dredge in the world. By request of the Port of New Orleans, DSC designed the dredge for specific port maintenance required in New Orleans, which includes many customized features.

Simultaneously, crews are working at the manufacturing facilities to design and build (2) dual pump 24” (600mm) Marlin dredges and a 40’ (12m) custom workboat with crew quarters for Bashundhara Group of Bangladesh. These dredges will be used to maintain major rivers and costal belts in a government-funded, mega project called “Capital Dredging on Inland Waterways”, in which 55 million cubic meters of silt will be removed during the project’s initial phase.

DSC is also working feverishly on many other jobs: manufacturing nine (9) 14” (350mm) diesel booster stations with automation options and a 14” (350mm) Marlin class dredge for Sevenson Environmental, building a new 10” (250mm) Barracuda class dredge for a dredging contractor, and converting a diesel Ellicott SandMiner to an electrically-powered dredge.

DSC’s field service and engineering departments are generating additional revenues in various specialty projects, while the parts department continues to profit. Engineering just wrapped up a project in which they designed the hull and interconnects for a series of water barges and are working to complete the custom design of a dustpan dredge. The field service department is booming too; they have several dredge moves and launch projects scheduled and will be quite busy throughout the remainder of the year. The company also reports increases in electric motor sales, which are distributed through Reliable Electric’s Gulf South division.

“During slower economic times, we rely on our parts and field service departments to step-up in performance. We are recovering from the global recession this year and it appears we are again headed for record sales levels” said Bob Wetta, President.

DSC is pleased to be regaining their backlog, which creates job security across the company. With so many global opportunities, they are optimistic that the economic crisis is behind them.

Earlier this year, DSC Dredge LLC was created as an umbrella company to encompass all the corporation’s sub-companies, including Dredging Supply Company, Inc., Best Equipment, M&S Equipment, Better Dredges, Inc., W&S Dredge Manufacturer, Reliable Gulf South LLC, Dredge Surplus, and Dragados Sud-America (DSA). The consolidation was an effective way for the company to pool their resources together, improving efficiencies across the board. 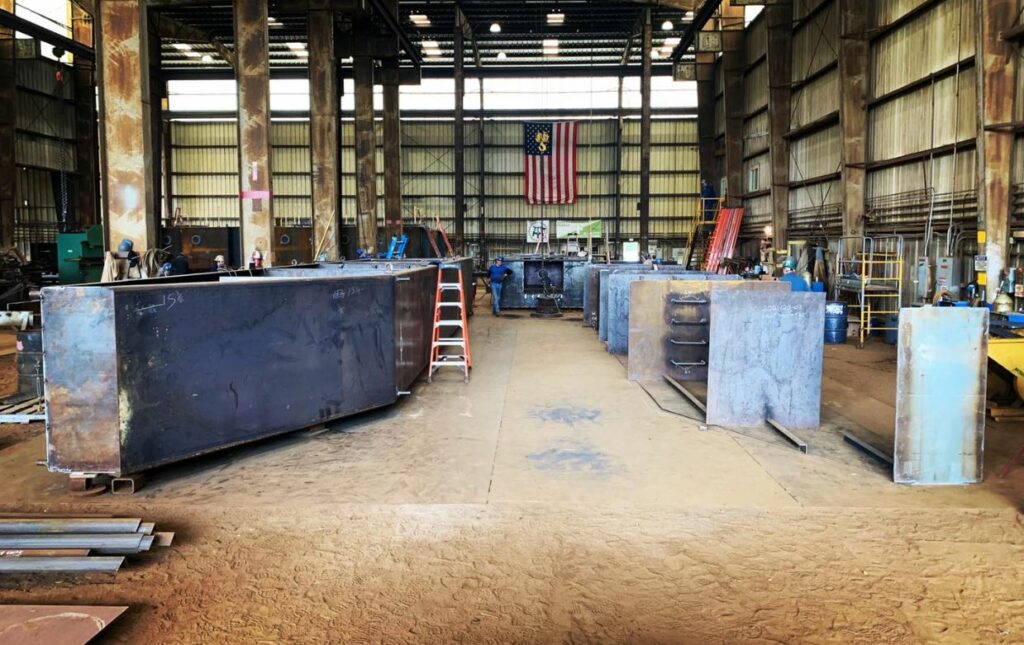