Build in 1994 by IHC Holland ,as deep suction dredger,together with her sister vessel “Eastern Rainbow” for Formosa Plastics who employed them for reclamation of the industrial area in Mai Lioa ,Taiwan, where they later build their chemical plant.

She is capable of dredging to a depth of 30m , has 1,000 Kw of hydraulic cutterpower and with 2 inboard booster pumps she has the power to pump over considerable distance.

PT Worldwide Equipment is a cooperation between Van Es holdings from the Netherlands and Tat Hong Pte Ltd from Singapore. 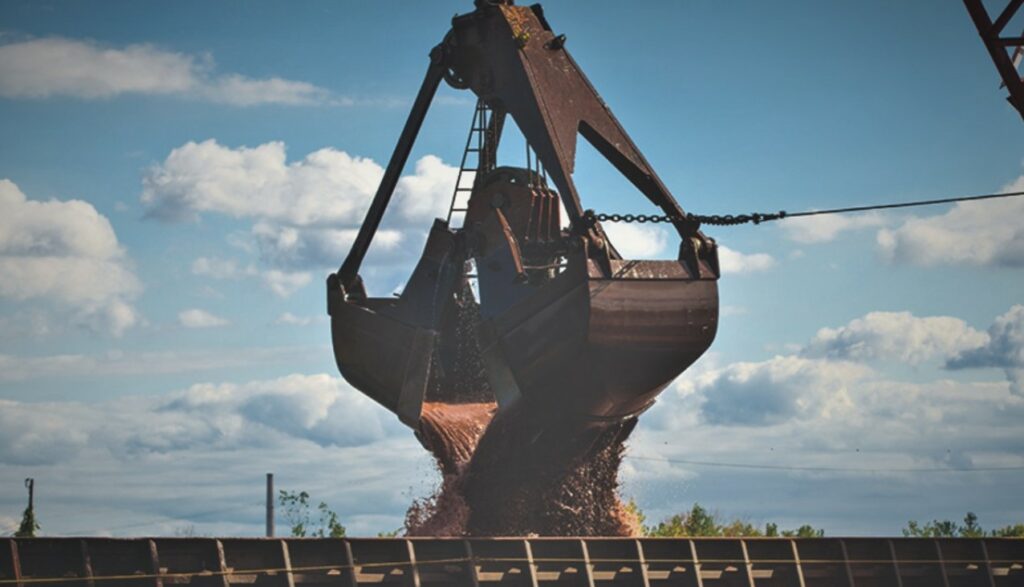