DP World, UAE Region announced the start of construction work on a modern facility for the exclusive use of the fishing industry at Al Hamriya Port as part of a recently launched plan to upgrade the port’s facilities.

The development, slated to be completed in the first half of 2012, will have a new 1,650-metre long wharf with a capacity to accommodate 225 fishing boats, as well as a special 300-metre marina for traditional dhows. The project will include the expansion of the existing docks and upgrading of all facilities.

The work on the fishermen’s wharf is part of a project that DP World, UAE Region launched earlier this year to upgrade and modernise Al Hamriya Port, which has traditionally been a hub for the movement of non-containerised goods between Dubai and the rest of the Gulf, South Asia and East Africa.

The upgrading plans also include widening of the docks to enable Al Hamriya Port to receive larger feeder vessels, expanding the yard used for maintenance of traditional wooden dhows, and the shifting of the existing fishermen’s centre to a new convenient location within the port.

The upgrade will promote the overall efficiency of the traditional port, located in the heart of Dubai. The entire project is expected to be completed in 18 to 24 months, in line with market demand. 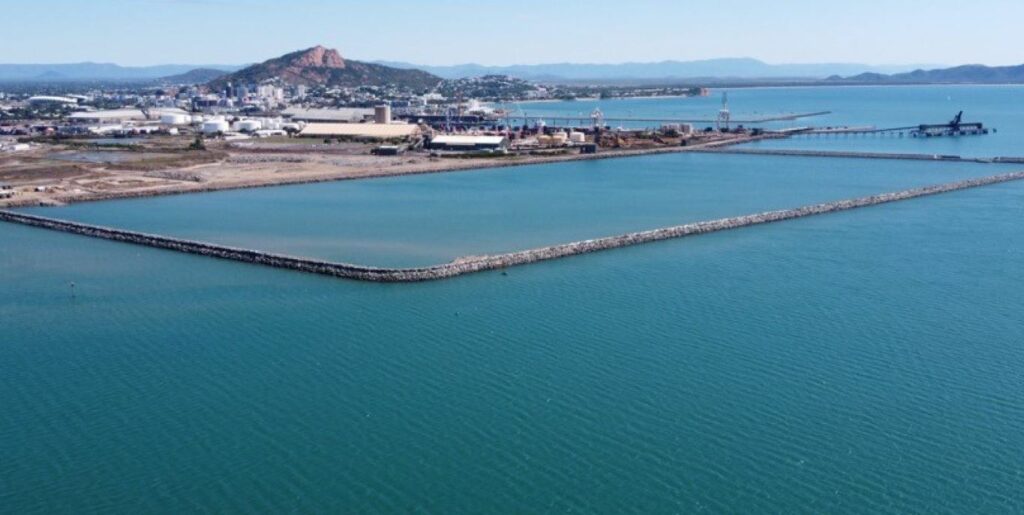