Harbour dredging is expected to be completed on time and on budget, according to the latest update on the project.

A report issued Wednesday from port officials indicated the dredge was “in step” with the overall project schedule and budget.

Removal of more that four-million cubic metres of seabed from the nine-kilometre access channel by a jumbo suction hopper dredge began Oct. 1 and is scheduled to be completed by Christmas.

In deepening the channel to about 17 metres, more than 2.5-million cubic metres of seabed material have been excavated so far.

When complete at the end of December, the dredge project will have resulted in the reclamation of 175 acres at Sydport.

A lobster and crab capture and relocation program is also operating as planned.

It sees the channel systematically fished in an attempt to move commercial species out of the way of the dredging.

Initial study results, including sampling of the actual dredged material, have indicated lobster and crab mortality due to dredging is very low.

Work to replace fish habitat impacted by dredging is expected to commence by mid-December.

A contract valued at more than $3.5 million has been awarded to McNally Construction for the strategic placement of up to 80,000 tonnes of rock in separate clusters on the seabed at various locations throughout the harbour.

The placement of rock is expected to create highly productive habitats favoured by lobster and other marine species. 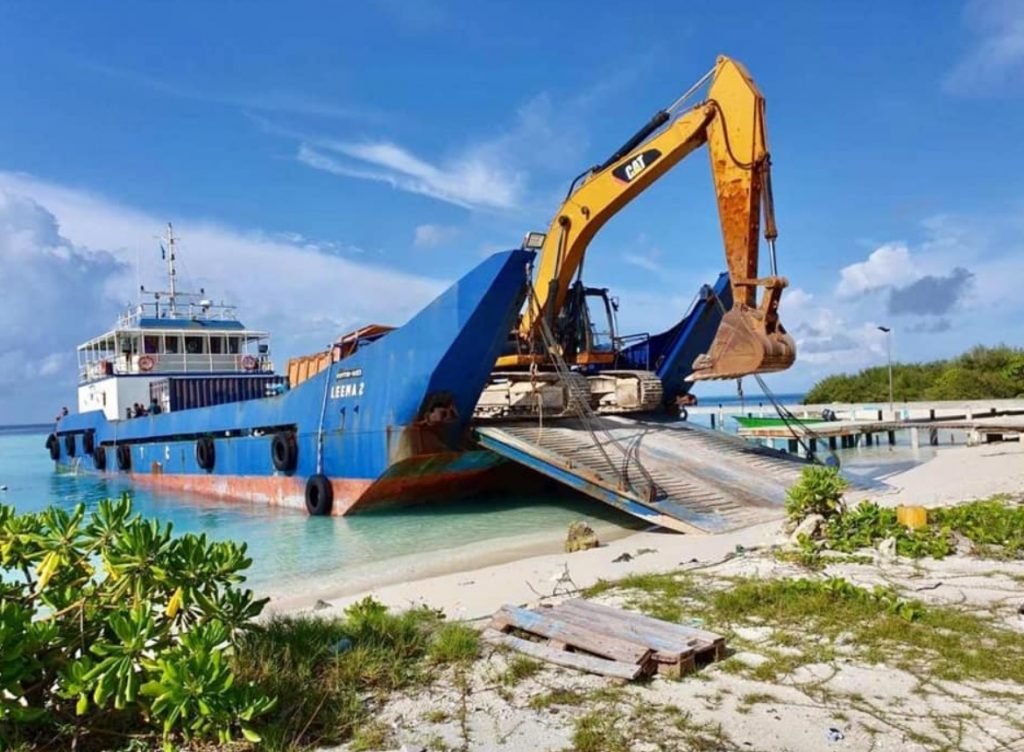