“We are obviously pleased that gold dredging operations have resumed at our river sites,” stated GMI’s President, Jon O’Regan. “With a new, experienced management team and work crew in place, we are hopeful that we will see a higher level of recovery this operational season,” continued O’Regan.

About GMI – Global Mineral Investments LLC is a U.S. based private corporation that has acquired and is developing gold concessions in Sinoe County, Liberia.

About Venga – Venga Aerospace System Inc. is a Canadian public company that is currently listed on the TSX Venture Exchange. Venga operates or has an investment in three business units: aerospace; 3D graphics and gold mining in West Africa. Venga has a 20% equity interest in GMI. 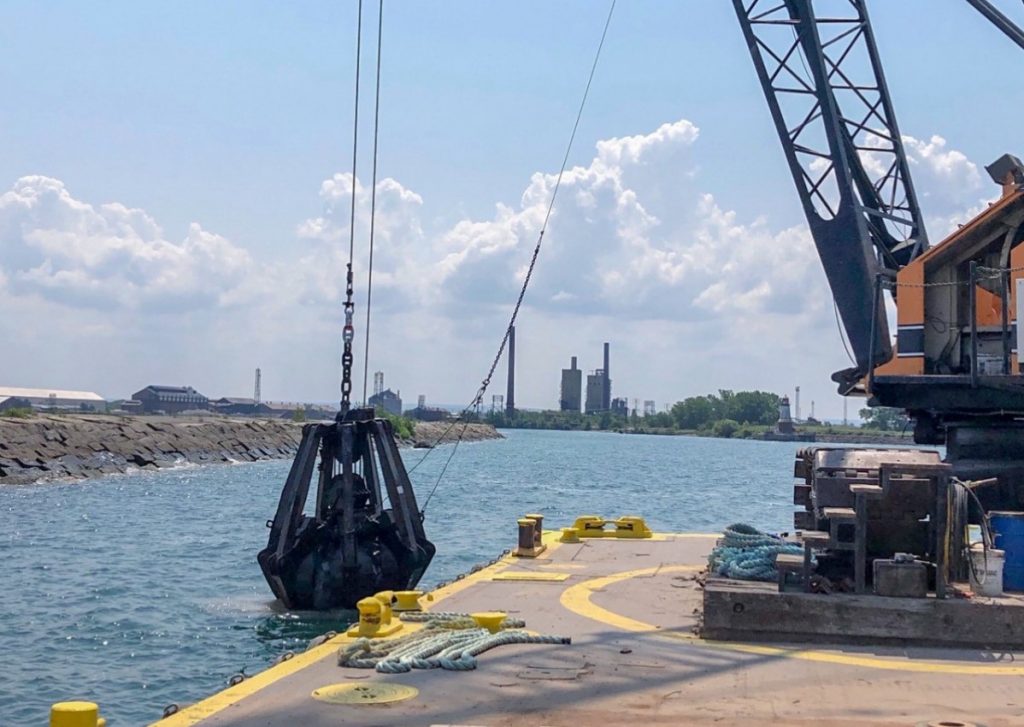