The 109-acre Navy Basin, in use for 130 years for storage for inactive Navy vessels, requires occasional maintenance dredging due to the accumulation of sediments from the nearby Schuylkill River. A previous project completed dredging of much of the Basin in 2006. The USACE now plans to dredge the remaining 30-acre portion and dispose of sediment in a way that is safe to human health and protects the environment.

O’Brien & Gere, selected for its extensive experience in characterizing and permitting dredged material, is serving the Philadelphia District from multiple offices across the Metro and Northeast regions. As part of the project, O’Brien & Gere prepared a sampling and analysis plan, collected and analyzed sediment in the Basin, and assisted the USACE with obtaining a Pennsylvania Department of Environmental Protection (PADEP) water quality permit for its removal. The Company is now completing a summary report describing all work performed, including sampling activities and analysis results.

This contract represents O’Brien & Gere’s continued support of the Department of Defense and its significant presence in the Federal market for environmental services. Work under the contract is expected to complete in spring 2012.

The U.S. Army Corp of Engineers (USACE) is responsible for investigating, developing, and maintaining the nation’s navigable waterways and related environmental resources. The Philadelphia District manages the waterways of the Delaware River Basin and of the Atlantic Coast from the Manasquan Inlet of New Jersey to the southern boundary of Delaware. It serves more than nine million people across portions of Delaware, Maryland, New Jersey, New York, and Pennsylvania.

O’Brien & Gere is an employee-owned engineering and project delivery company with over 850 scientists, engineers, construction, and operations personnel located in 30 offices across the U.S. With a 65-year history of applying technology and innovation, O’Brien & Gere is a leader in providing water, energy, environmental, and facility solutions for its public and private sector clients. 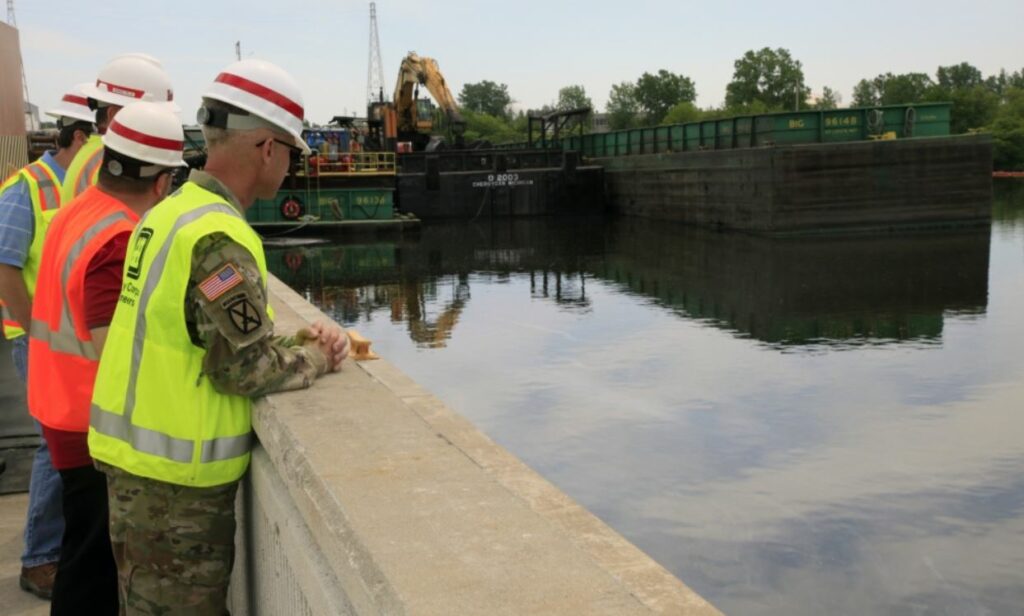