The Liberal Opposition has called on Minister Hill to provide the full details of cuts to the proposed flood mitigation works at the Glenside Campus.

The flood mitigation works proposed for the Glenside Campus formed a major component of the Brownhill and Keswick Creek Flood Mitigation Plan released in 2006.

– Duplication of the culvert under the Fullarton Road and Greenhill Road intersection, from the detention basin through to the South Park Lands

– Widening of the open concrete channel adjacent to the detention basin

– Maintaining of the existing detention storage within the Glenside basin.

Shadow Environment and Conservation Minister Steven Marshall said the Labor Government had made various commitments to South Australians regarding stormwater management and flood mitigation after flooding in Unley and Mitcham in 2005.

“They promised the residents of Adelaide that they would fix this problem, but now they are walking away from their commitment because they are unable to keep their spending on the Glenside Campus Redevelopment under control,” Mr Marshall said.

“It is not good enough that this plan has to be further delayed and compromised due to continuing cost and time blow outs on the Glenside Campus Redevelopment.”

It was revealed yesterday that site remediation costs at Glenside had blown out from an estimated $1 million to more than $25 million. This comes on top of revelations that the Government also significantly underestimated site contamination at the new RAH site.

The Liberal Opposition has called for an urgent briefing on these plans.

“Make no mistake, these changes to stormwater management at Glenside have been driven by cost – not improved environmental outcomes or flood protection for Adelaide residents,” Mr Marshall said.

“We are concerned that the Labor Government is moving away from its commitment and shifting costs back to local councils.” 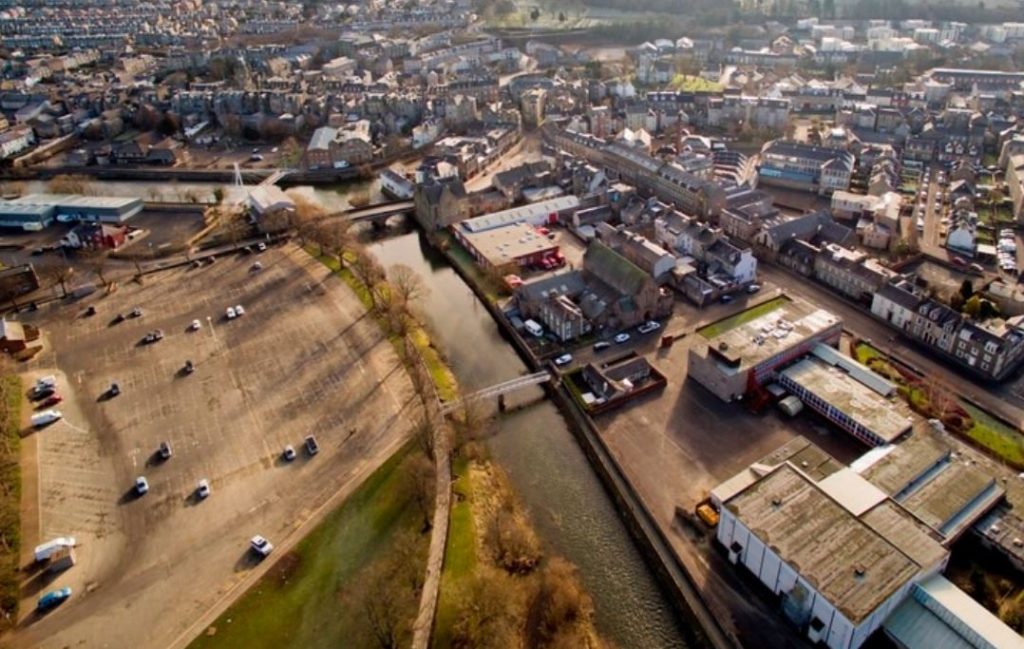