An additional deep-water facility at Lerwick Harbour has been brought into operation ahead of schedule to support a major subsea project in the North Sea.

Work was accelerated on an 80-metre section of the quay under development at Greenhead to make it available for use by Technip, a world leader in energy industry project management, engineering and construction.

Technip announced in September that it had been awarded a contract by Maersk Oil North Sea UK Limited for the Gryphon Area Reinstatement Programme, covering installation of 15 dynamic risers, two dynamic and two static umbilicals and 11 flexible flowlines, as well as subsea equipment. Technip will utilise Lerwick Harbour as its main offshore support base during execution of this project.

Designated Berth Seven, the new quay was originally due for completion this month, but the Technip requirement meant Lerwick Port Authority advancing the timetable for most of the facility. The section was handed over by the main contractor, Tulloch Developments, on 20 February.

Early completion has enabled Technip to hire in a specialist crane erected on the port’s latest heavy-lift pad which is incorporated into the quay. The 1,250 tonne capacity Sarens crane is believed to be the biggest yet seen at the harbour.

The coaster, Abis Belfast, arrived on 27 February with the first of numerous deliveries of reels by various vessels. Yesterday (7 March), the ROV support vessel, Fugro Symphony, berthed at the new quay to collect the first of the reels, weighing up to 270 tonnes each, for installation on the field in a project expected to take around six months.

Sandra Laurenson, Lerwick Port Authority Chief Executive, said: “Berth Seven is a common-user facility, but designed with support of offshore industry operations very much in mind. With nine-metres’ water depth and an extensive laydown area, it is another important addition at a time when larger vessels are using the port. The facility brings improvements for current users and will help attract more traffic, across a range of activities.

“The immediate use of the quay is a further endorsement of our proactive strategy in the continuing development of the port’s infrastructure and also demonstrates our flexibility in meeting industry requirements and timescales.

“Our local contractors, Tulloch Developments, and certifying engineers, Arch Henderson, are to be congratulated on their performances in achieving the early completion of the vital section.”

The remainder of the 100-metre-plus quay at the south end of the well-established Greenhead Base is due for completion during March. Initially costed at £4.6 million, the Port Authority later included further improvements through additional land reclamation and more bollards, bringing the investment to £5.3 million. The contract is supported by borrowing from the Bank of Scotland. 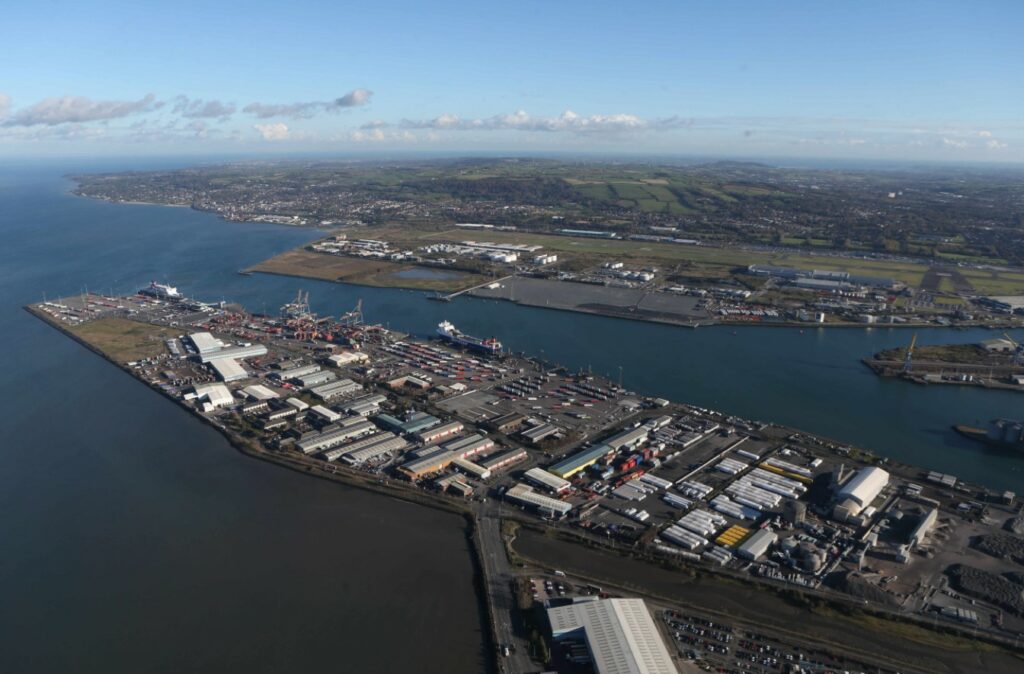