The National Water Resources and Flood Policy Committee has ordered a speedy establishment of a catchment area capable of holding 5 billion cubic meters of water, as well as measures to financially compensate local residents in the area.

Following the first meeting of the National Water Resources and Flood Policy Committee, which was chaired by the Prime Minister, Minister of Science and Technology Plodprasop Surasawadee disclosed that the panel has resolved to approve the 246 projects proposed by the Transport Ministry under a budget of 24 billion baht. The project proposals will be submitted to the cabinet today in order to establish an immediate operation plan scheduled to be completed before the water season. Meanwhile, the Agriculture Ministry and the Interior Ministry have been assigned to look for an area capable of retaining 5 billion cubic meters of water, on the condition that the area must not be in close proximity to Bangkok.

The fund would be spent on the building of permanent dyke along Chao Phraya River bank and for the dredging of major canals on the eastern and western banks of Chao Phraya River such as Rapeepat Canal for deeper canals in order to receive more water leading to the sea. Additional water pumps will be installed and sluice gates will be improved. All immediate projects would be complete before the upcoming rainy season.

Meanwhile, Kijja Pholphasee, an advisor to the National Water Resources and Flood Policy Committee, stated that the compensation payment for owners of the land to be transformed into catchment areas will be based on two criteria: cultivation land will be compensated at 4,000-5,000 baht per rai ,whereas non-cultivation areas will be paid at the rate of only 600-700 baht per rai. However, the PM has instructed the committee to carry out another study in details for further information. 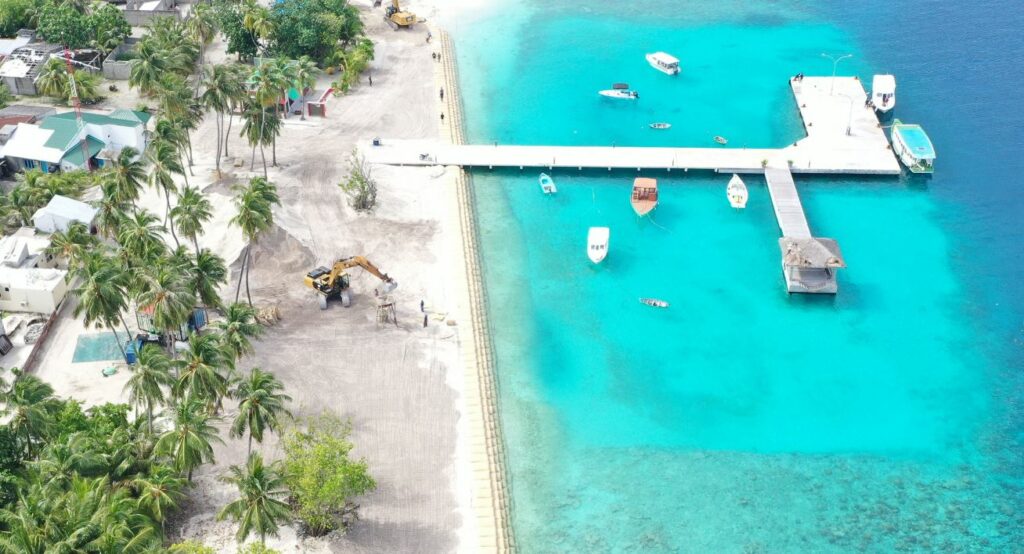