The legal battle over the ownership of the canals in the Cherry Grove section of North Myrtle Beach could finally be over. With the state Supreme Court’s decision that the state owns these canals, the planned dredging from 2004 could continue.

The North Myrtle Beach started working to dredge the canals in 2004 but couldn’t move forward until the ownership issue was settled. The officials and property owners hope that the court’s decision will be the end of the ongoing legal battle over ownership and that work to dredge the canals can finally begin.

However, even if the Wednesday’s ruling isn’t appealed, it will still take another two and a half years for the planned works to commence. U.S. Army Corps of Engineers need to give the city a permit for the work. Also the city needs to collect funding from federal, state and local sources for the estimated $10 million project and create a special assessment tax district in the area that would also help pay for the dredging.

City spokesman, Pat Dowling, said: “It would probably take that long, under best case scenario. We will continue to move forward preparing our application for a permit to dredge the canals in Cherry Grove.”

In the past five years, the sediment level in the canal has increased from 4 to 15 inches, according to Myrtle Beach Online. This could greatly influence property values and accommodations tax revenue. If the dredging project is not carried out the canals could become impassable.

About six months is estimated for the necessary dredging. This project will include the main canal as well as 28 channels. 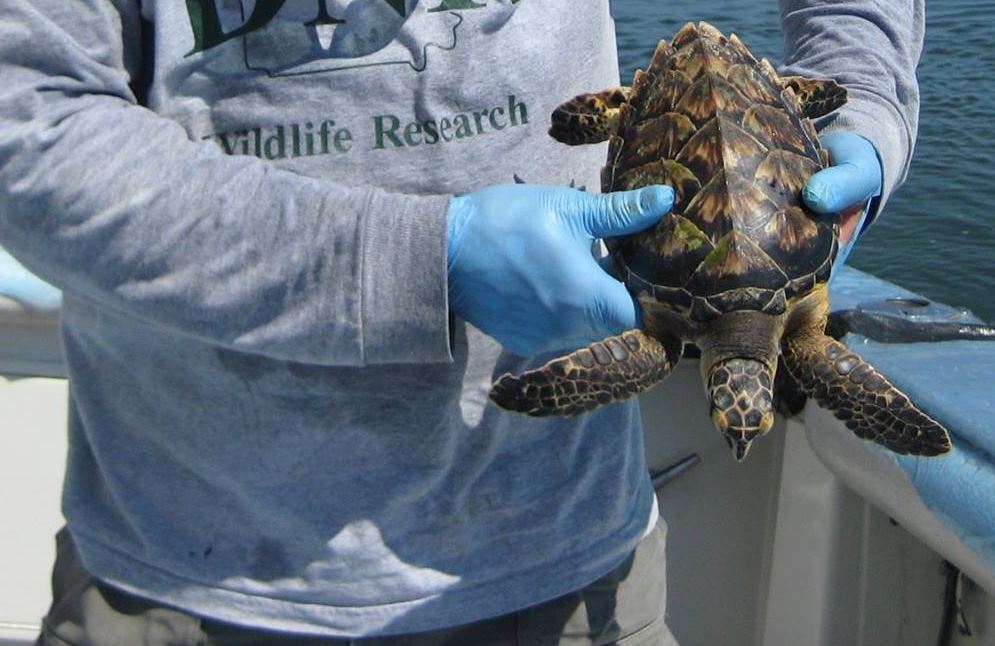 One Hundred Miles files legal challenge against dredging
Posted: 11 days ago
Avon beach nourishment project on the table
Posted: about 1 month ago
Another milestone for the Southsea scheme﻿
Posted: 22 days ago
Advertisement
Related jobs