According to the Sunshine Coast Daily, the Maroochydore beach replenishment plans will be rolled out from the start of the new financial year.

The dredging from the Maroochy River will begin in the next few months with the initial aim of 125,000 cubic metres of sand being pumped on to the strip.

Denis Shaw, the council’s coastal and canal manager, said there were no concrete figures about how much the option would cost, but it would come out of the $1.2 million budget for the protection of the area.

Anti-rock wall advocate Tony Spinks said renourishment of the beach was a win for the community, for now. 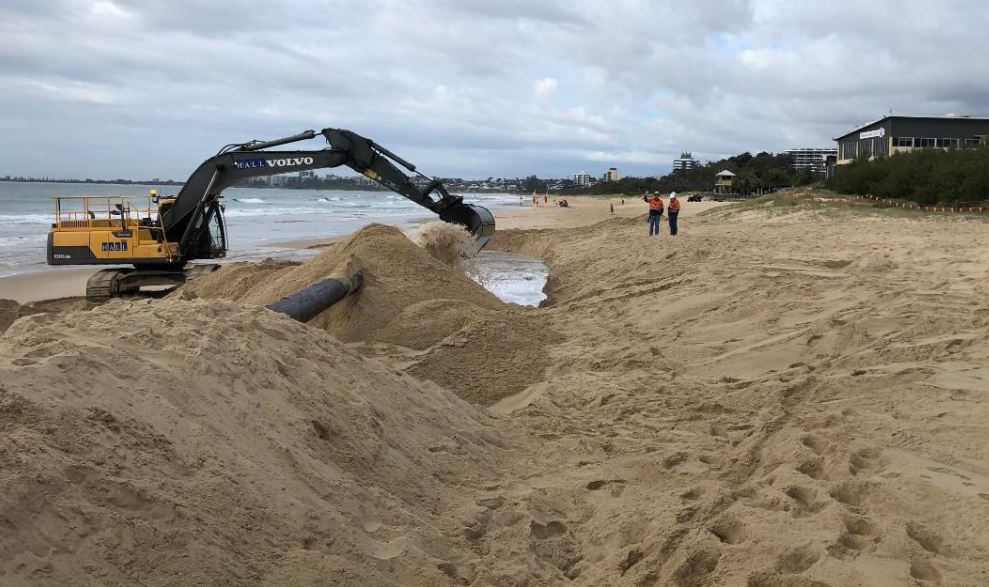