The Minister of Natural Resources and Environment held discussions with relevant authorities to accelerate the dredging of canals and tributaries in the Chao Phraya River basin in the national attempt at flood prevention.

Natural Resources and Environment Minister Preecha Rengsomboonsuk today presided over a meeting to discuss the dredging of waterways in the upstream, midstream and downstream areas of the Chao Phraya River basin. He stated that the Prime Minister had earlier assigned three ministries, namely the Interior Ministry, the Natural Resources and Environment Ministry and the Transport Ministry, to integrate their work in flood prevention and mitigation in the indicated areas.

High-ranking representatives from the three ministries, provincial governors and related agencies were present at the meeting, held to discuss problems and obstacles to last year’s projects as well as complications in the dredging of water resources. The meeting targets to find a mutual solution to the problem and speed up the works in order to achieve efficient flood prevention before the flooding season begins. 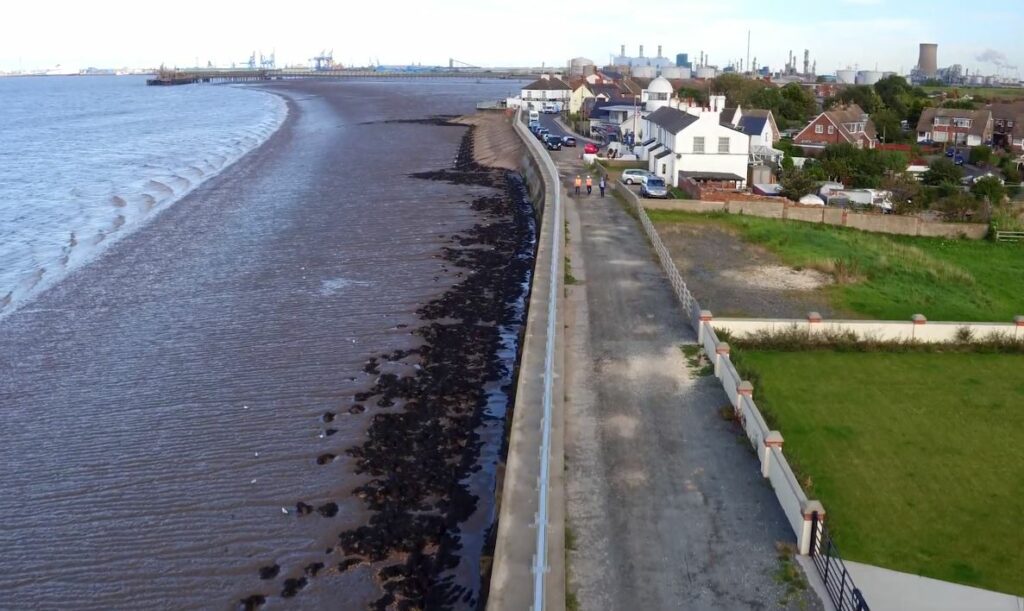