The portion of beach along Baha Marâs property that has been blocked off from the public will remain that way until sometime next year, according to Baha Marâs Executive Vice President of Construction Tom Dunlap, reports thenassauguardian.com.

Dispelling fears that the Baha Mar development is destroying Cable Beach, development representatives explained that the new rock wall is only the first phase of a larger beach extension exercise.

The beach restoration programme will be completed in two phases, the first phase is the surge wall protection works.

The second phase will concentrate on the offshore breakwaters.

Baha Mar is a resort located on the island of New Providence, The Bahamas owned by Baha Mar Resorts Ltd. and managed by CEO Sarkis Izmirlian. On 30 March 2010 an agreement on the redevelopment of the resort was announced. The project will be financed by China Exim Bank while construction will be performed by China State Construction. Groundbreaking for the redevelopment took place on 21 February 2011. 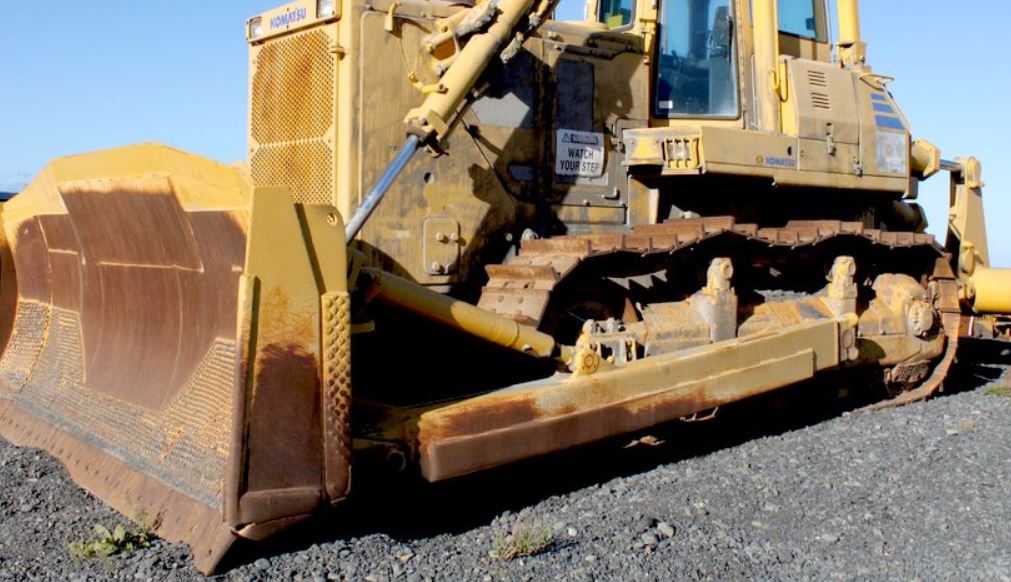