Advertisement
Back to overview
Home Dredging Today Minister: Bangkok Will Not Be Flooded This Year (Thailand)

Minister: Bangkok Will Not Be Flooded This Year (Thailand)

Science and Technology Minister Plodprasop Suraswadi has assured that Bangkok and key economic zones will not be flooded this year.

Prime Minister Yingluck Shinawatra today presided over the meeting of Water Resources Management and Flood Control Committee, with Mr Plodprasop and other flood-related agencies in attendance.

During the meeting, Ms Yingluck instructed the Hydrographic Department and Disaster Prevention and Mitigation Department to ensure effective management of disaster alert systems. Mr Plodprasop also stressed at the meeting that a community-level centralized health, evacuation, and disaster alert is needed so accurate and timely warnings can be issued to affected areas.

The Science Minister expressed his belief that there is only a one-percent chance of floods of last year’s magnitude taking place in Thailand this year. River plains, banks and previously flooded areas across the country are more likely to be flooded this year, but the degree of severity will be no match to last year’s crisis. 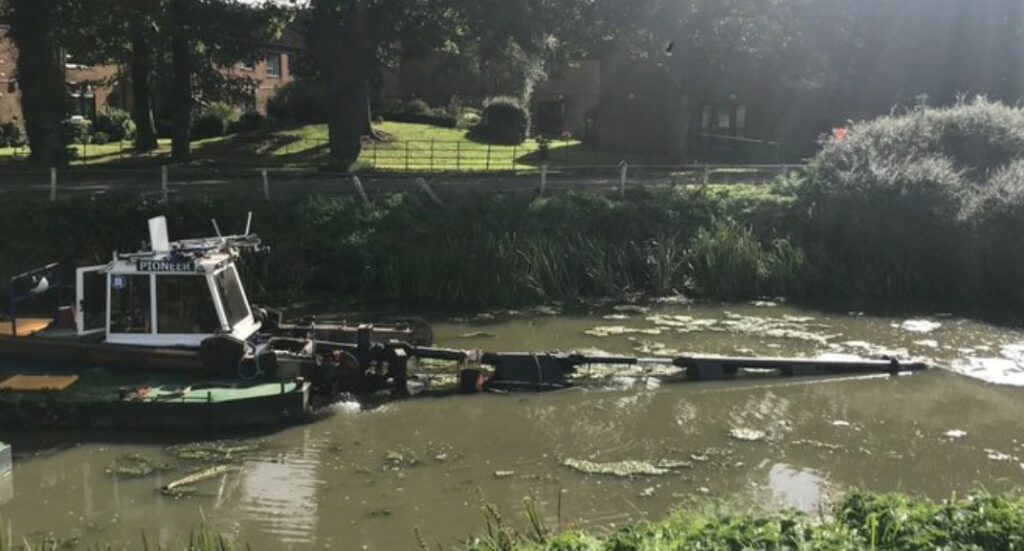