The state-appointed Water and Flood Management Committee has assured that the selection process for a private firm to take part in the water management and flood prevention projects has been and will be transparent.

Science Minister and Water and Flood Management Committee (WFMC) chair Plodprasop Suraswadi said on Tuesday that at least 185 companies have submitted their documents to join in the proposition of Terms of Reference (ToR) on the planned water management and flood prevention projects since July 9th.

According to the National Water Resources and Flood Policy Committee (NWFPC), which is in charge of the process, 21 of them are foreign firms.

Mr. Plodprasop stated that the NWFPC will accept documents from companies vying to join in the state projects until July 23rd.

He added that all who are interested in the submission of ToR’s are invited to a meeting at the National Science and Technology Development Agency (NSTDA) on July 24th, during which the details of the documents will be discussed to ensure transparency of the project. 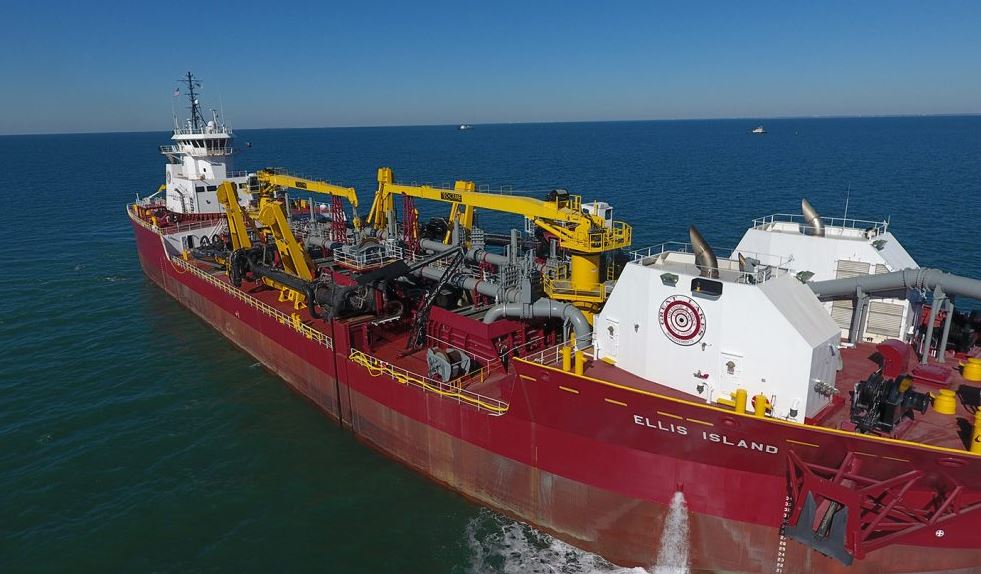