Installation of the Integrated Security System (ISS) at the Port of Mombasa is nearing the finish line with around 56 percent of the work already completed, Port Technology news site informed citing the port officials.

Emerging threats of terrorism, intrusion and security violations, which had resulted in theft of containers and loss of goods, thus raising concerns of international importers, have induced the Kenya Ports Authority (KPA) to go ahead with the project two years ago.

The KSh 1.7 billion project is jointly funded by the Kenyan Government and the World Bank, having recognized the need for ensuring trade security and growth of Kenyan shipping industry. The project will pave the way for the Port of Mombasa’s long term conformity with the International Maritime Organization (IMO) standards and compliance with the International Ship and Port Facility Security (ISPS) Code.

The state-of-the-art security project, being implemented by M/s. Magal Security Systems of Israel, is scheduled for completion in March next year.

“The ISS will complement the visible and undercover patrols by all security agencies in the port,” KPA’s head of security, Major Mohamed Morowa told Standard Digital.

The project will also entail installation of an Access Control System (ACS), which according to Mr. Morowa, will recognize the number plates of vehicles entering the port, banning access to all other unauthorized vehicles. 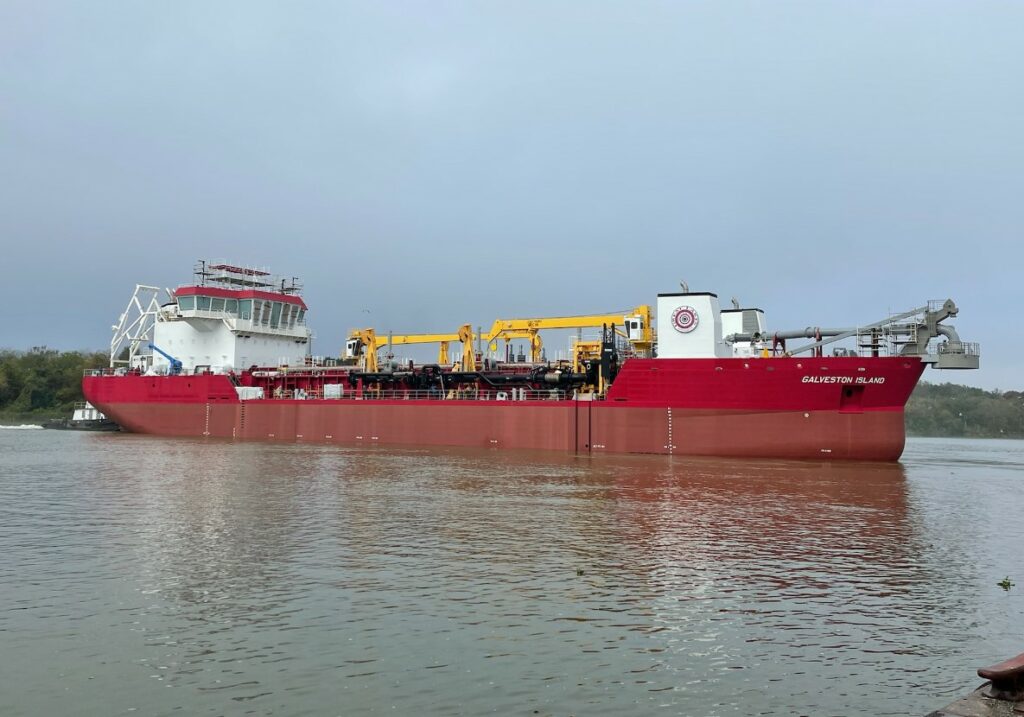