The Rockaway Beach is likely to get a sand replenishment later this year, according to the city Parks Department.

Mayor Michael Bloomberg’s administration allocated $3 million to the agency’s budget to pay for the project.

If there is additional sand, it will be used to fill beaches in the area of Beach 20th and Beach 30th streets.

Parks officials said there is no set time frame for the project, but the sand could start hitting the beach as early as this fall. 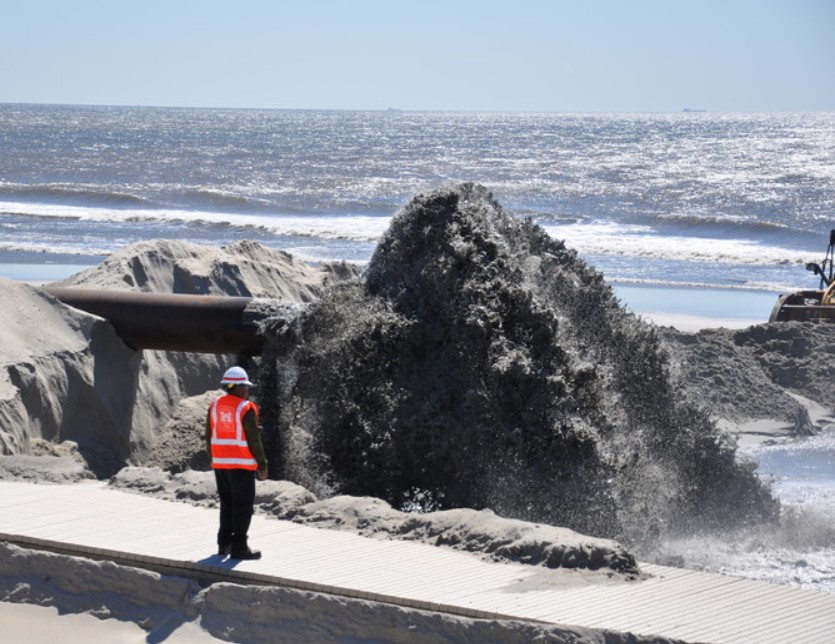