Measuring 616 feet long and 105 feet wide, it is the largest vessel ever built and launched in the State of Alabama. BAE Systems has also begun construction on the MV Magdalen, an 8,500 cubic yard capacity trailing suction hopper dredge that is scheduled to be delivered in 2014.

This will be a state-of-the-art trailing suction hopper dredge and the first designed by IHC Merwede to be built in the United States. IHC Merwede is a world leader in the design and construction of advanced dredging equipment. Gibbs & Cox, one of the nation’s leading independent naval architecture and engineering firms, will provide functional engineering and detailed production support during the construction.

In addition to the vessels under construction in Mobile, BAE Systems announced in June that it was awarded a contract with Great Lakes Dock & Dredge Company to build two dump scows, which are used for dredging operations. Construction on the 262-foot-long dump scows is expected to start in October.

BAE Systems currently employs more than 650 people in Mobile and expects to hire an additional 275 workers there by the end of this year. 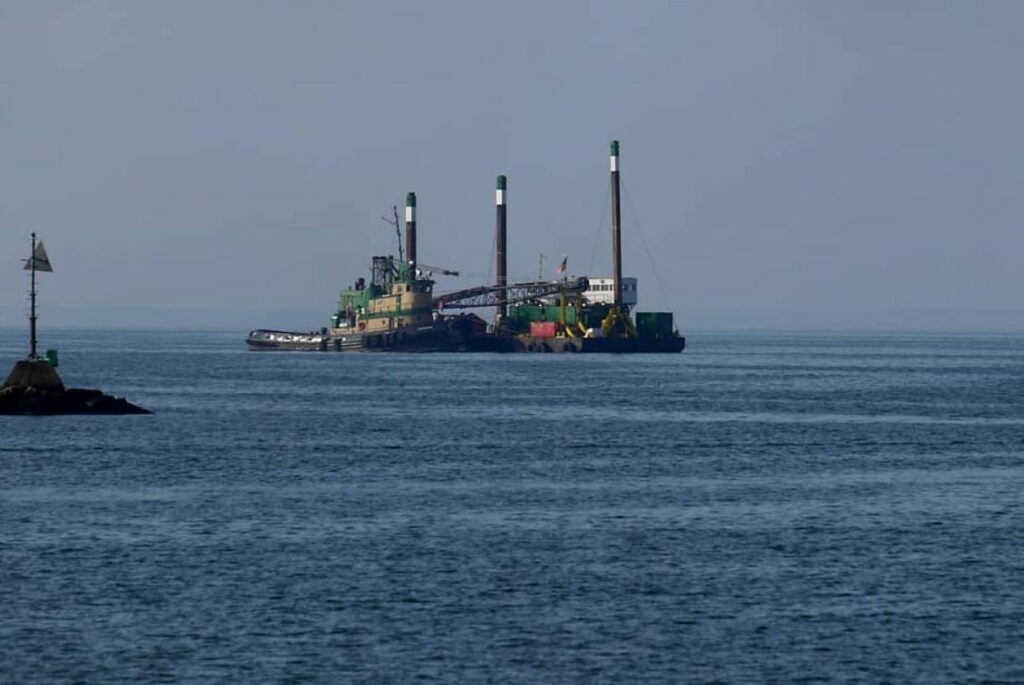