A land purchase and technical assistance by Sound Transit helped a multi-agency estuary restoration project outside of Marysville overcome major hurdles and proceed toward construction.

The state Department of Ecology plans to recognize that help on Aug. 23, 2012, when Sound Transit will receive the department’s Environmental Excellence Award.

The Qwuloolt (Kwoo-LOOLT) project will restore about 380 acres of unused farmland into a salt marsh, the land’s original condition. The project will re-establish important salmon habitat and aid in the recovery of Puget Sound. Several government agencies, coordinated by the Tulalip (too-LAY-lip) Tribes of Washington, have purchased numerous land parcels and secured most of the funding needed to begin the $11 million project.

Other involved governments and agencies include the city of Marysville, Ecology, the National Oceanic and Atmospheric Administration, U.S. Fish and Wildlife Service, U.S. Army Corps of Engineers and the Natural Resource Conservation Service. Additional partners include the Snohomish Basin Salmon Recovery Forum, the Washington Department of Fish and Wildlife, and the nonprofit Sound Salmon Solutions.

Land acquisition problems and disputes with project neighbors in three small areas had stalled the overall project until Sound Transit stepped in and:

– Supplied engineering assistance and construction to enable flood protection for a neighbor, without the need for a costly levee project.

– Provided legal assistance in a dispute with another project neighbor.

The original habitat-replacement requirement stemmed from construction in 2009-2010 for the Sounder passenger rail service between Seattle and Everett. The work involved filling near-shore habitat along Puget Sound, mainly between Woodway and Mukilteo. Sound Transit worked with BNSF to reduce the amount of fill, resulting in a smaller environmental impact.

The assistance to the Qwuloolt project leveraged significantly more environmental restoration benefit than would have occurred from a typical stand-alone habitat mitigation project. Flood protection assistance for one of the project’s neighbors helped avoid the need to construct a levee estimated to cost about $4.75 million.

“We are pleased that in working with a group of very dedicated partners, Sound Transit has been able to support a very important restoration project as mitigation for shoreline construction associated with increasing Sounder commuter rail service to Everett,” said Ellie Ziegler, Sound Transit Senior Environmental Planner. “This project reflects Sound Transit’s strong commitment to environmental protection and sustainability. Its environmental benefits add to those our more than 86,000 daily riders create when they climb aboard our trains and buses.”

Ecology will present the award at the Sound Transit Board of Directors meeting at 1:30 p.m. on Thursday, Aug. 23 in Union Station’s Ruth Fisher Boardroom, 401 S. Jackson Street, Seattle. 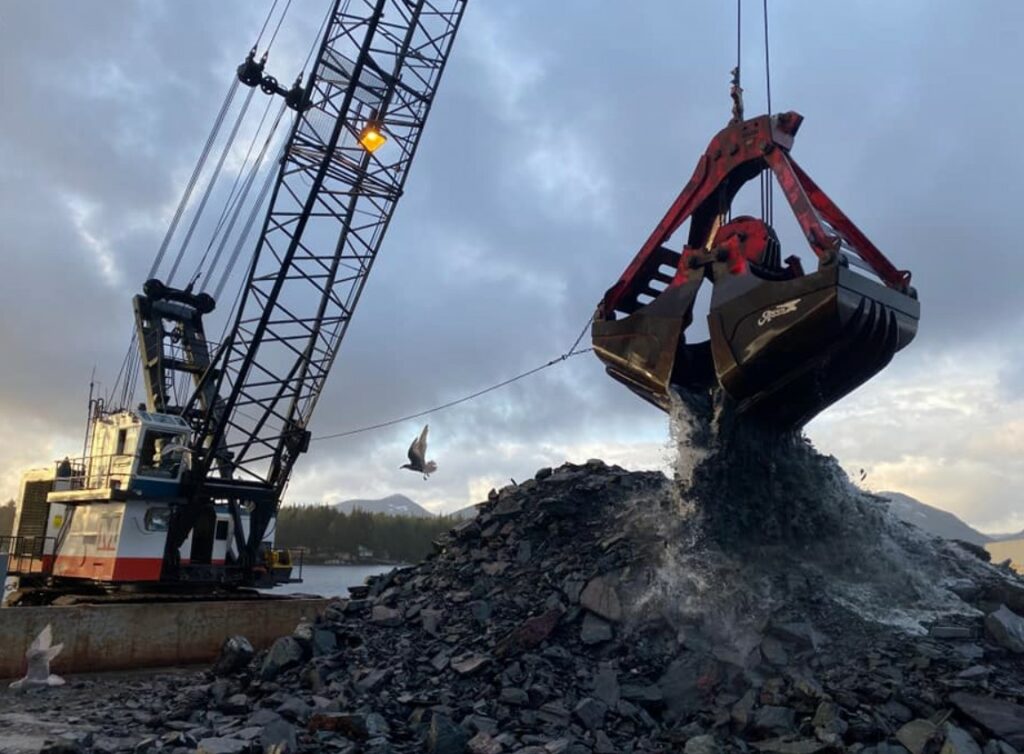