The Gladstone fishing industry will continue its battle to be compensated for the effects of dredging and development in the local harbour.

Earlier this year, the State Government-owned Gladstone Ports Corporation applied to have the fishers’ action dismissed.

In a judgment handed down this morning, Judge David Searles found the case would not be able to proceed in the Planning and Environment Court.

Shine Lawyers Partner Rebecca Jancauskas said her team would push on despite the decision.

“The decision to dismiss our action is based on a legal technicality and turns on the definition of a commercial fishing operator,” she said.

“The fishers are heartened that the Court has recognised their entitlement to compensation in line with the Coordinator General’s development approval conditions.

“The Court has found that wholesalers and retailers and other businesses aligned with the fishing industry are not entitled to compensation under the Coordinator General’s directive, however these businesses still have rights at common law and we will pursue these rights.

“These people are simply seeking solutions that provide them some relief whilst their businesses collapse around them.”

Shine Lawyers took on the fishermen’s case in January, lodging legal proceedings against the Gladstone Ports Corporation for failing to comply with directives to compensate those affected by a $70 million port development.

Ms Jancauskas said dredging and development in the harbour resulted in diseased marine life and meant many local businesses were forced to close their doors.

“We are still hopeful that the State Government will do the right thing by the Gladstone fishing industry and we look forward to further discussions to make this happen,” she said. 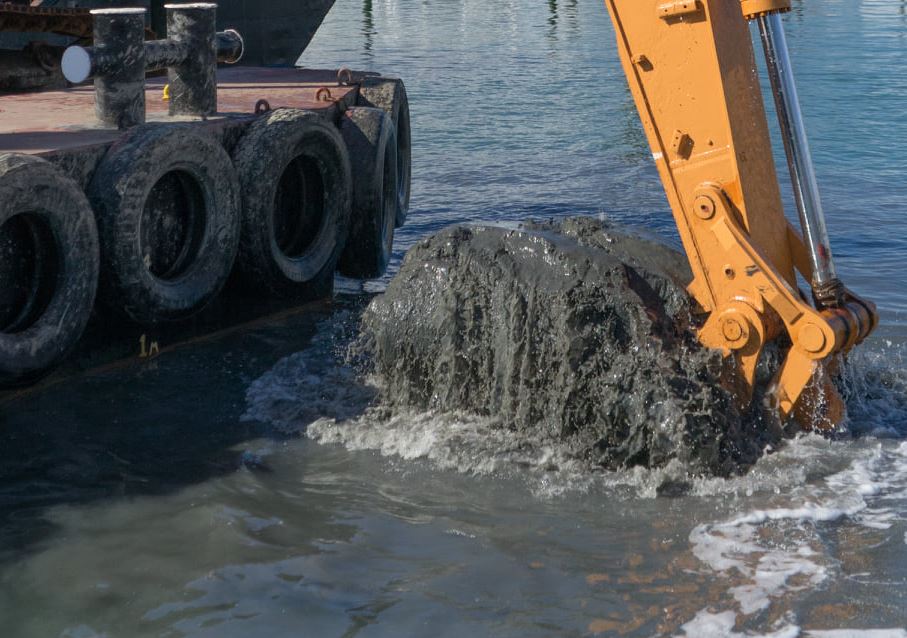