The dredging project at the north and south of the Vilano Beach Bridge will commence today and will continue until October 15.

Southwind Construction Corps informed that, for the next two months, the company will be removing approximately 162,000 cubic yards of beach-quality sand from these locations.

According to historiccity.com, this project is being funded by the US Army Corps of Engineers and the Florida Inland Navigation District. 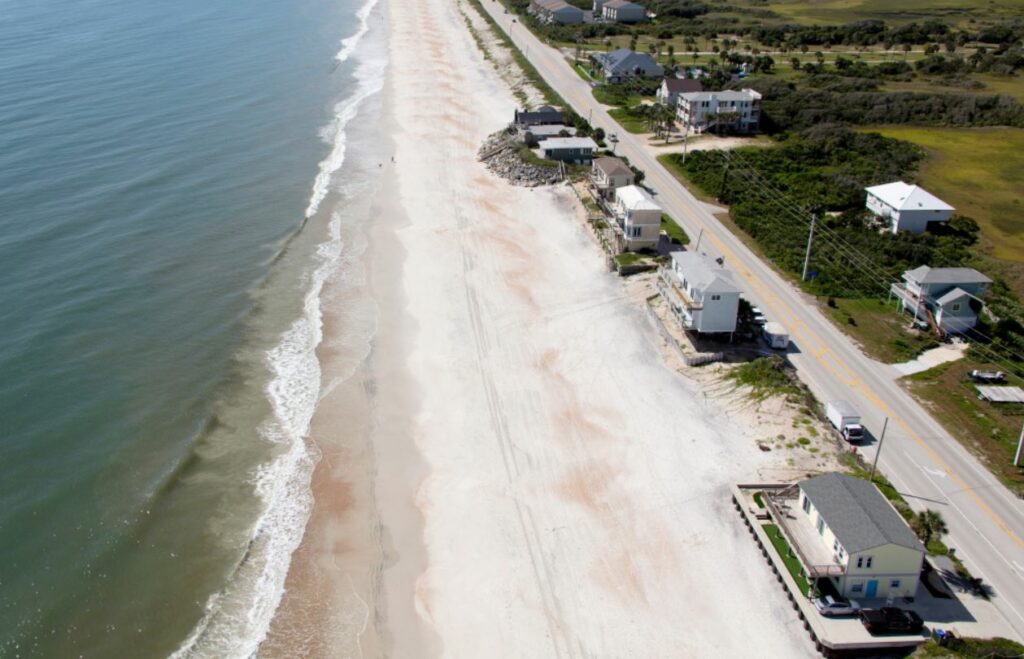