“These grants are a welcomed boost for two vital Louisiana facilities,” Sen. Landrieu said. “The Port of New Orleans, in particular, is a major pathway for commerce up and down the Mississippi River and holds critical access to the Gulf of Mexico. It is a huge asset to our state’s economy and worthy of this continued investment and recovery.”

“I’m proud to announce $3.6 million in federal funding to repair water lines in the Milneburg, Plum Orchard and Pontchartrain Park neighborhoods,” said Rep. Cedric Richmond. “Leaking water lines cause much of the damage to our streets so this money will go a long way to getting these neighborhoods back to normal. I’m also excited that the Port of New Orleans has been awarded $9.8 million that will help bring good paying jobs to our region.”

“These federal dollars will allow for important repairs to the Port of New Orleans and the Sewerage and Water Board water system,” Mayor Landrieu said. “FEMA continues to be an important partner in our recovery from Hurricane Katrina.”

President and CEO of the Port of New Orleans Gary LaGrange said, “We appreciate the hard work and the support we have received from Sen. Landrieu, Rep. Cedric Richmond and their staff. These funds are part of the Port of New Orleans’ continued efforts to recover and replace capacity, which was lost following Hurricane Katrina. In part, these funds aided in building the Riverfront Cold Storage Facility at our Henry Clay Avenue Wharf, which solidifies the Port’s position as a leading exporter of frozen food products.”

– $9.8 million to the Port of New Orleans for repairs and replacements of buildings and terminal berths due to major floodwater, surge and high wind damage to its facilities as a result of Hurricane Katrina.

– $3.6 million to the SWBNO to replace disaster-damaged water line segments to reduce the loss of water in the SWBNO distribution system in multiple neighborhoods, including the Milneburg, Plum Orchard and Pontchartrain Park neighborhoods. Due to the effects of Hurricane Katrina, the water system distribution infrastructure for potable water in New Orleans was severely damaged. 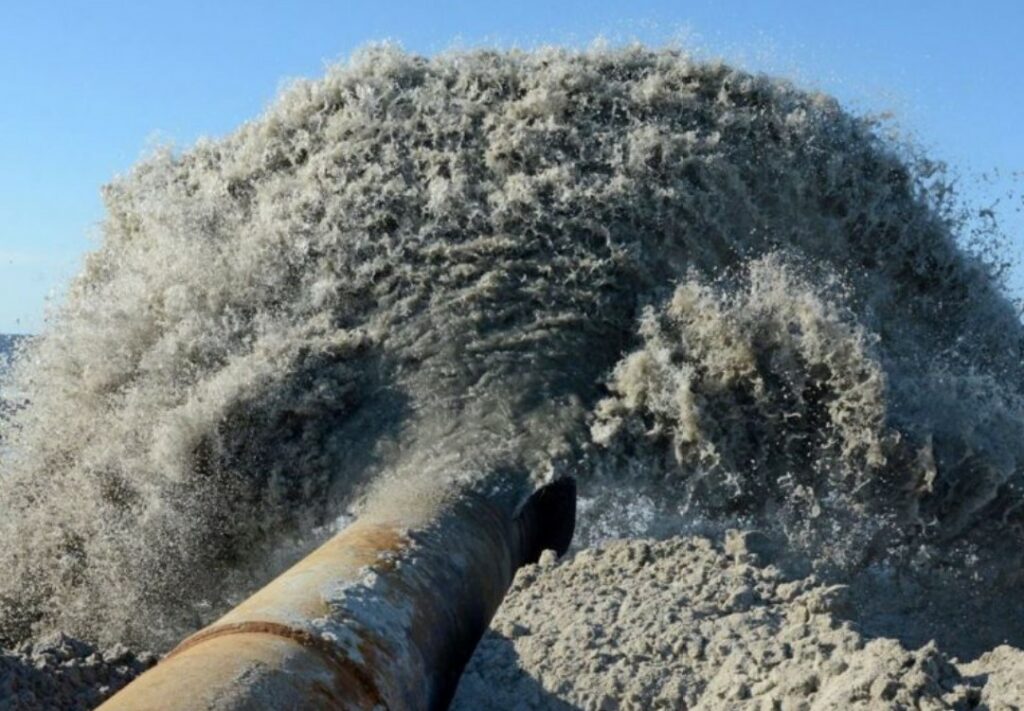