Maintenance and improvement dredging of Hampton Harbor in Hampton and Seabrook, New Hampshire, will be completed under the terms of a $3,162,780.01 contract issued recently by the U.S. Army Corps of Engineers, New England District.

The project is being constructed in partnership with the Pease Development Authority, New Hampshire Division of Ports and Harbors under an agreement executed on Sept. 5, 2012.

Work will be accomplished by Southwind Construction Corp., of Evansville, Ind. Construction is scheduled to start this week and be completed in approximately three months. The contract was awarded on Sept. 24, 2012.

“The work on this project consists of maintenance dredging of the entrance channel to Hampton Harbor, and maintenance and improvement dredging of channels and anchorages in the inner harbor,” said Project Manager Richard Heidebrecht, of the Corps’ New England District, Engineering and Planning Division in Concord, Mass. “Inner Harbor facilities include 8-foot deep channels and anchorages on both the Hampton and Seabrook sides of the harbor, and a second shallower 6-foot deep anchorage on the Hampton side.”

The project requires the hydraulic dredging of about 172,000 cubic yards of sand that will be pumped to Hampton and Seabrook beaches. Material placed on the beaches will be graded. The project also includes the installation of about 800 feet of sand fencing behind Seabrook Beach.

The project will be managed by the Corps and all work will be accomplished under the supervision of a Corps’ Quality Assurance Representative to assure compliance with contract requirements. 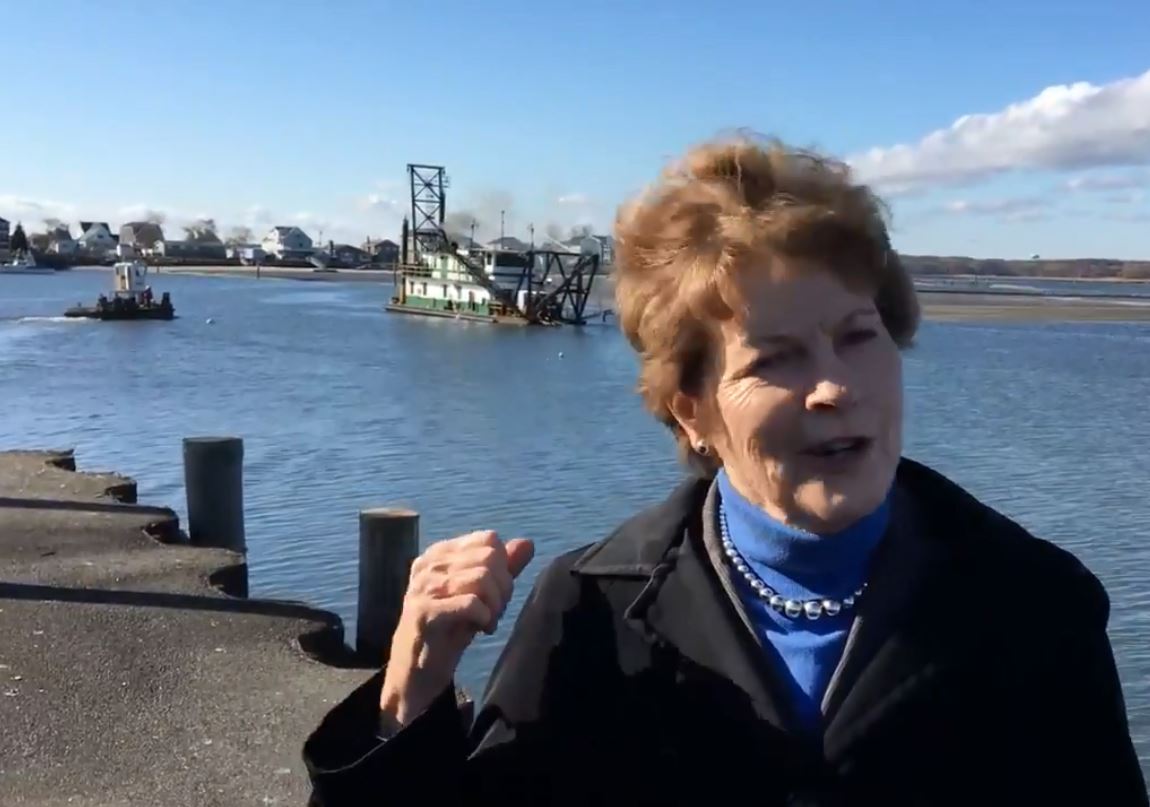