On Thursday, over 50 organizations called for a 10-year moratorium on all land reclamation projects in the Philippines and a thorough review of existing projects, reports interaksyon.com.

Leon Dulce, spokesman of the Kalikasan party-list, said: “President Benigno Aquino (III) and the PRA (Philippine Reclamation Authority) should listen to the demand of the people to carry out an across-the-country moratorium on land reclamation and allow a thoroughgoing review of all reclamation projects and their impacts over the last five decades.”

They also decried the lack of consultation in the implementation of the National Reclamation Plan, which they say violates the right of citizens to participate in making decisions on matters affecting them.

“The country consistently ranked the third most vulnerable country in the world to disasters. Implementing the NRP exposes our people to grave dangers and degrades further the severely degraded environment,” they stated. 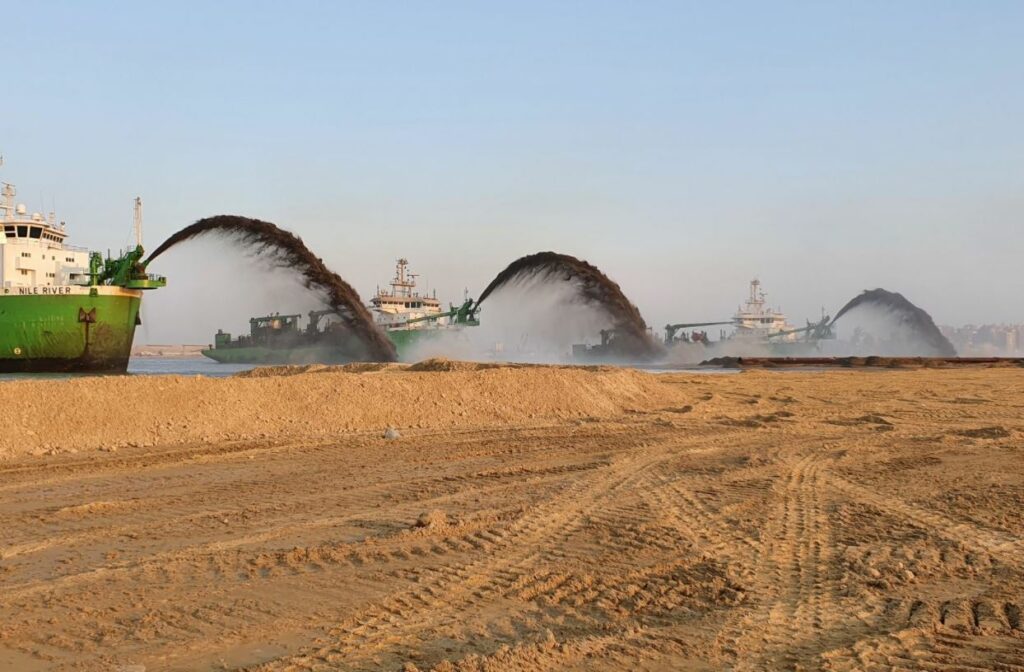