The session took place under the chairmanship of the Head of the Government of Russian Federation Dmitry Rogozin.

Members discussed issues of realization of the Russian Federation state policy in the Arctic and also the issues of navigation, hydrographic and rescue maintenance at the Northern Marine Way direction. 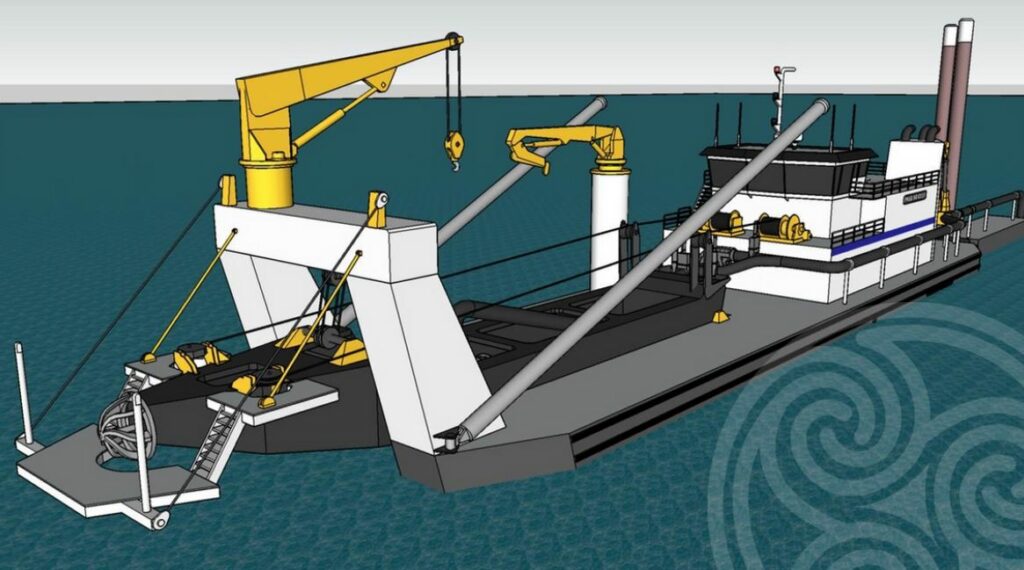