The U.S. Army Corps of Engineers’ Philadelphia District started work on four New Jersey beaches as part of previously contracted work to include renourishment for three projects and repair to one project that was damaged by Hurricane Irene.

The U.S. Army Corps of Engineers Philadelphia District awarded three contracts prior to Hurricane Sandy and work is proceeding:

Contractors began work at Lower Cape May Meadows on Nov. 26. Crews are mobilizing equipment and expected to begin work at Avalon and Stone Harbor in mid-December and work is expected to begin at Brigantine followed by Ocean City in late December.

Following Hurricane Sandy, the Philadelphia District sent teams to assess every previously constructed coastal project to inspect damages and estimate necessary repair costs. The District is completing reports for each project as part of the Flood Control & Coastal Emergency Program. The program enables the Army Corps of Engineers to restore constructed coastal projects to pre-storm conditions (at 100% federal cost) if a particular project is determined to be eligible and approved for repairs and funding.

In New Jersey, the Philadelphia District and NJDEP have seven projects along the Atlantic Coast of New Jersey for purposes including Coastal Storm Damage Reduction, Navigation mitigation and environmental restoration. All of these projects include beachfill components that have been constructed, and in some cases undergone periodic nourishment. They include sections of Long Beach Island; Brigantine Island; Atlantic City & Ventnor City; Ocean City; 7-Mile Island (includes Avalon & Stone Harbor); Cape May City and Lower Cape May Meadows. The projects are designed to reduce storm damages to the communities, infrastructure and environment behind them. 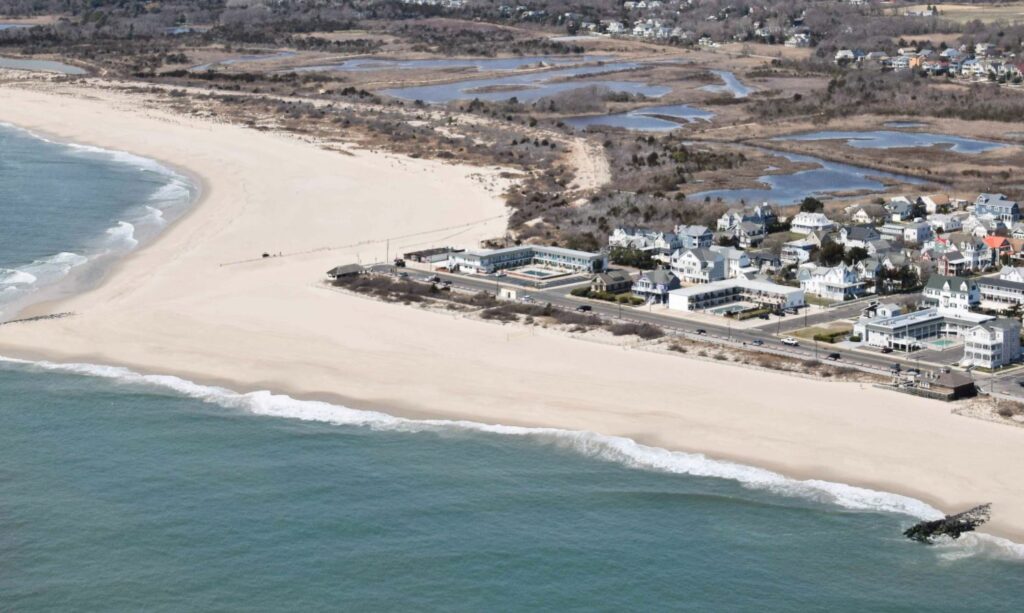