On December 7, CCCC Second Harbor Engineering Co., Ltd. won the bid for Section SG-1 of the ship & port logistics terminal project in Longmen zone of Zhenjiang Port in Jiangsu Province, with a contract value of 120 million yuan and a construction period of 9 months.

The project will play a positive role in increasing Zhenjiang’s efficiency in utilizing resources on the coastline of the Yangtze River, easing the pressure of the public berths at Zhenjiang Port, and perfecting the function and level of the port. 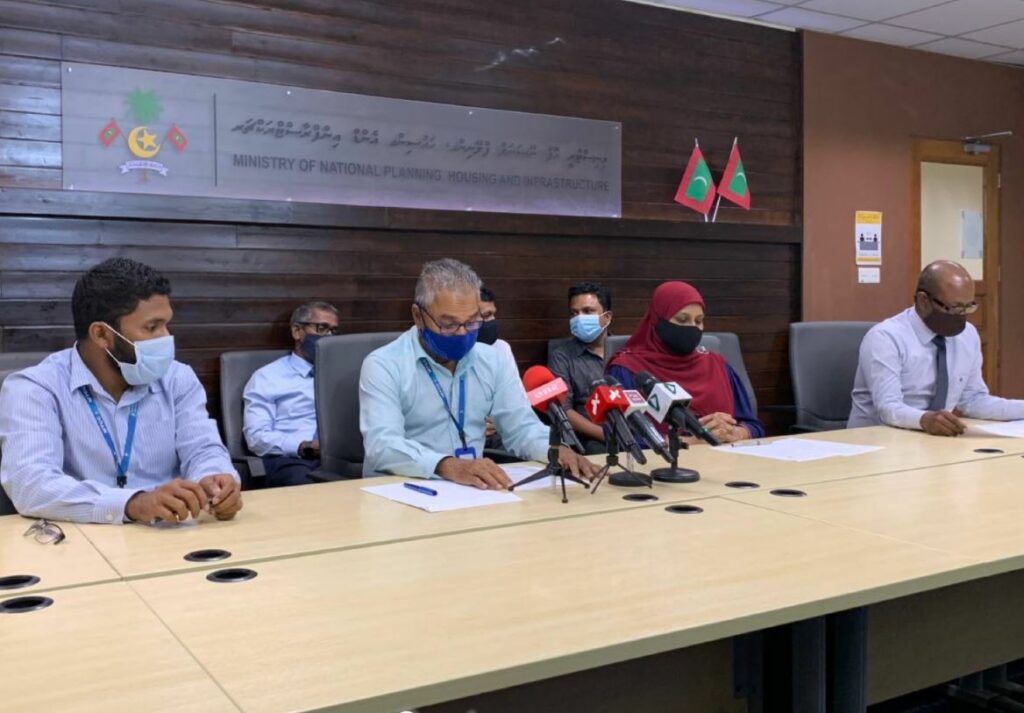