The government has signed an agreement with Maldives Transport and Contracting Company (MTCC) last week for the construction of harbours in Hdh. Vaikaradhoo and L. Kunahandhoo, for which MVR64 million will be spent from the budget.

After signing the agreement, the minister said that the construction of Vaikaradhoo harbour will commence mid next month after completion of the environment impact assessment. He said that the harbour of Vaikaradhoo will be renovated and the outer reef will be constructed under this project, and that by the time the project is completed, the island will have a 900-foot long, 250-foot wide harbour that would facilitate progress and development for the island.

“Under this project, the harbour of Vaikaradhoo will be renovated, and new inner and outer reefs will be made. The lagoon will be deepened. Dangerous incidents are taking place due to the damaged harbour and inner reef. So the government gives priority to this,” he said.

Referring to the harbour project in L. Kunahandhoo, he said that work had begun on this project several years ago but had to be halted for various reasons. With this agreement however, he said that the work will be completed without interruptions. He said that in addition to harbour construction, it had also been decided to reclaim land in the harbour region in Kunahandhoo. 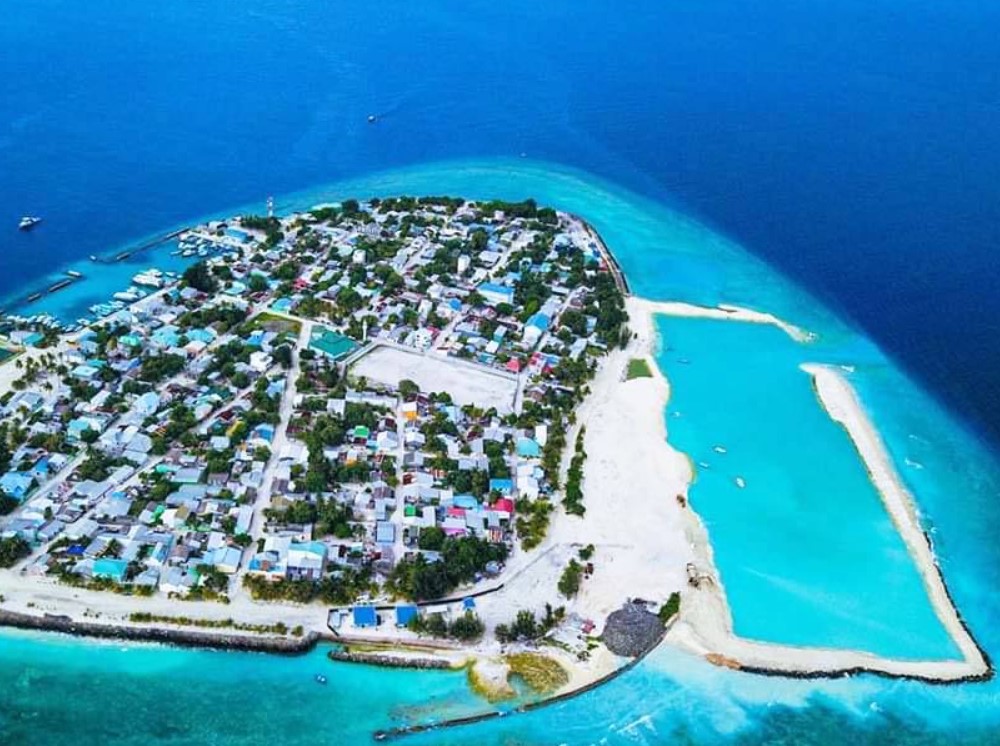