U.S. Congressman Mike McIntyre has been named Southeast Region Tourism “Partner of the Year” for his work and commitment to enhancing and protecting North Carolina’s coast.

Congressman McIntyre stated, “From Sunset Beach to Currituck, North Carolina’s beaches, waterways, and inlets are both an economic and environmental treasure! Helping local communities and our citizens to maintain a strong coast and waterway system has been one of my highest priorities, and I am honored to receive this special award.”

Since his 1st term in Congress when he successfully combined three separate Wilmington Port projects into one to save taxpayer money – allowing the Port to retain current business, and compete for new business – McIntyre has long supported greater investments to our nation’s coastal and maritime infrastructure and has helped secure hundreds of millions of dollars for the Port and North Carolina coastal projects and communities.

All the beach and waterway projects in Brunswick, New Hanover, and Pender have benefitted from McIntyre’s sharp focus on securing resources for the various phases of beach renourishment, dredging of the Atlantic Intracoastal Waterway and the small draft shallow inlets that are critical to recreational and commercial boaters.

From successfully advocating for the start up of the Ocean Isle Beach project to securing the Oak Island Turtle preservation project to ensuring that the beaches in Brunswick County, Wrightsville Beach, Carolina Beach and Kure Beach, Topsail Beach, Surf City, and North Topsail Island receive their funding for sand, McIntyre has worked hand-in-hand with local officials to keep these projects moving forward.

North Carolina Coast Host is a membership organization made up of tourism partners such as accommodations, attractions, chambers of commerce, convention & visitor bureaus, publishers and other tourism-related businesses located along North Carolina’s 300-mile coastline. 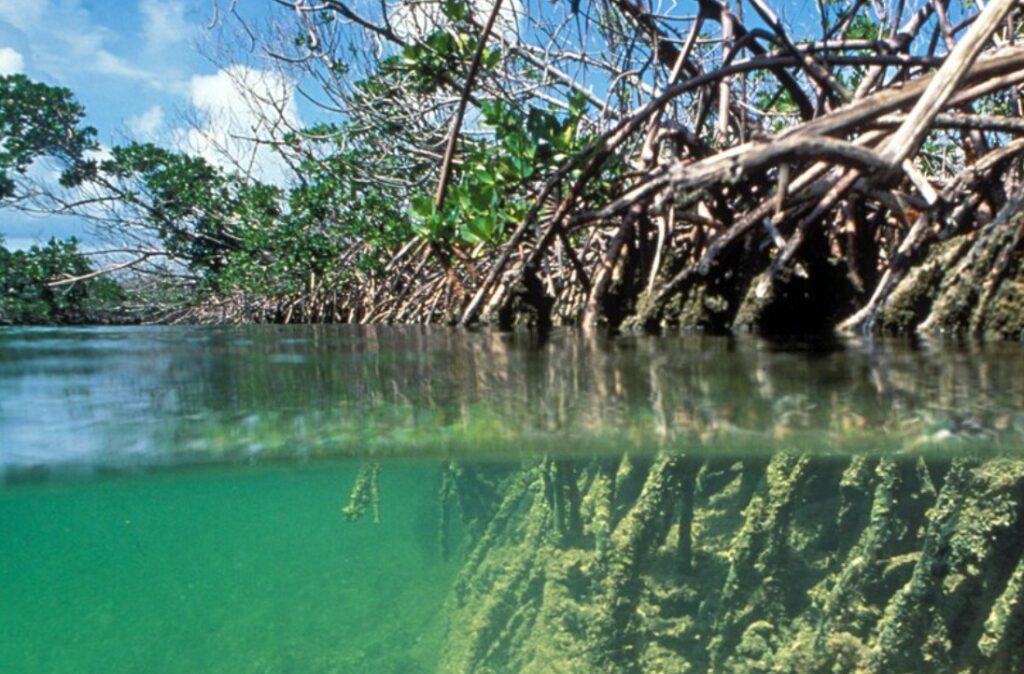