The Latest News from “VVV-Spetstekhnika” (Ukraine)

At the moment, the construction of the dredger HCC 2000/63 is coming to an end. This dredger will be sent to African customers. Dredger is equipped with cutterhead and able to extract soil from a depth of 20 m. The company also signed a contract for the production of equipment for the company GENERAL INTERTRADE LTD NG. In late 2011, the company has already acquired one dredger HCC enterprise ”VVV-Spetstekhnika” and now has decided to expand its fleet with another model.

”VVV-Spetstekhnika” makes dredgers on their own projects, which are registered in the State Register of patents of Ukraine. The last patent was registered on October 10, 2012.

In February 2013 the company ”VVV-Spetstekhnika” was also registered its own brand of dredgers ”HCC” in the State Register of certificates of Ukraine.

Earlier in August 2012 factory received the certificate of ISO 9001. Compliance with ISO 9001, says that the company is able to maintain the stability of product quality, and improve its productivity. ISO 9001 indicates a high level of reliability.

In addition, in late 2012, the company has been identified as:

– ”Leader of the Industry 2012” – The results of unified national rating program ”National Business Rating” and on the basis of official data of Statistics of Ukraine;

– ”Company of the Year 2012” – The results of the World Economic rating ”League of the Best” on the basis of official data of Statistics, the system European Rating Standard); 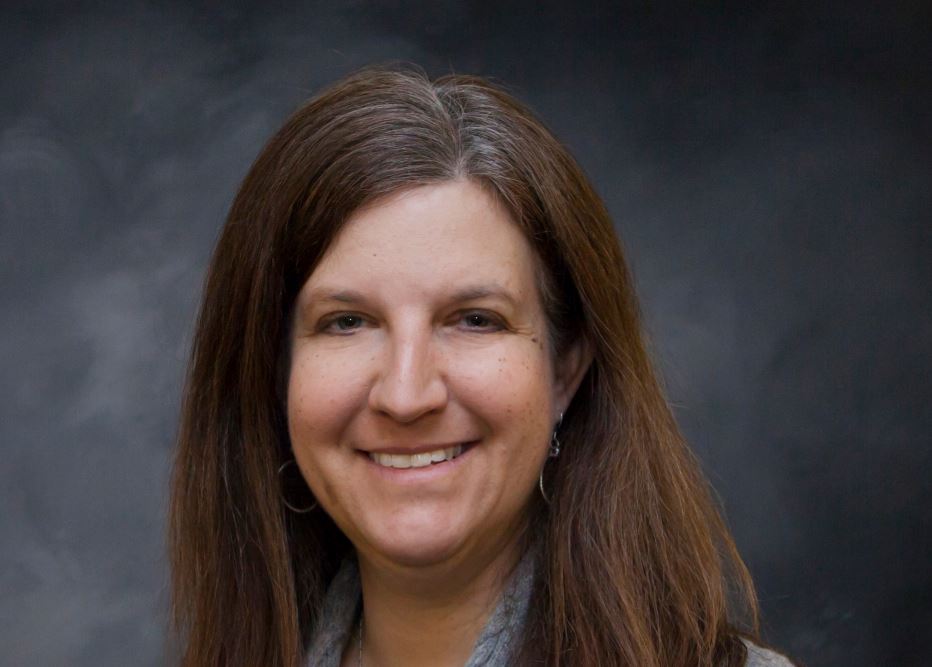