The City of Gold Coast is spending $20,000 a day on beach maintenance in response to recent weather events.

Announcing the figure today, Mayor Tom Tate said the daily costs meant the city had spent an estimated $500,000 on beach maintenance since the Australia Day weekend.

“While safety has been our first priority, maintenance crews have been hard at work on the clean up, including removal of debris, restoration of beach access and public safety works,” he said.

“While we are hampered in the short term by weather conditions, once tides and the swell permit, our engineering crews will start on reprofiling of the beaches, which will help to reduce scarping in some of the hardest hit areas.

“At the same time, there is no shortage of places to surf. Twenty-two kilometres of our beaches from Snapper Rocks to the Seaway are open today – that’s 23 of our 27 beaches.”

The Mayor has outlined Council’s action plan for restoring our beaches. Here is a summary of the details:

– removal of debris, restoration of beach access and public safety works at a cost of $20,000/day totalling an estimated $500,000 since Australia Day;

– Nobby Beach Sand Project will deliver 8000 cubic metres of sand from a development site to nourish the beach immediately in front of the Nobby SLSC (March);

– working with the Gold Coast Waterways Authority to dredge 60,000 cubic metres of high quality sand to replenish beaches from Surfers Paradise northwards at a cost of $800,000 (April);

– dredging of the Tallebudgera and Currumbin Creeks to supply 50,000 cubic metres for the replenishment of Palm Beach and Burleigh Heads beach (annually about October); 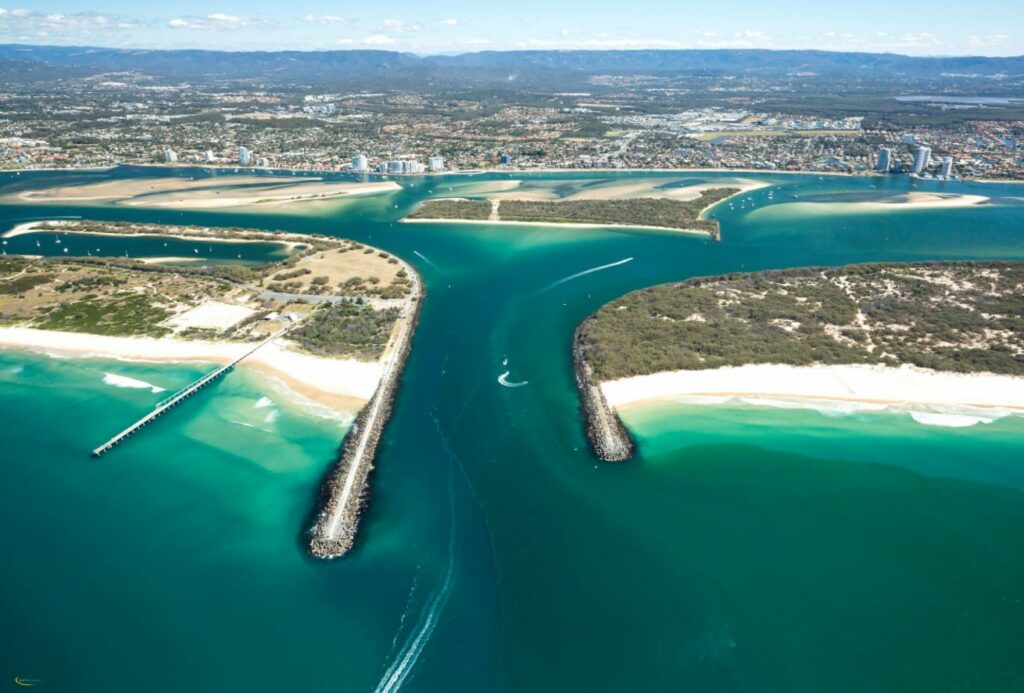