Minister Schultz van Haegen (Infrastructure and the Environment) will be on a working visit to Washington and New York from 4 to 6 March to see how the Netherlands and the United States can work together more closely on water defences.

A number of companies will be joining the minister during part of the visit. They will include Deltares, Royal HaskoningDHV, Fugro, Arcadis, Dutch Water Design, Tygron and Palmbout Urban Landscapes. The City of Rotterdam and the Netherlands Water Partnership (NWP) will also be sending delegations.

Minister Schultz: ‘Even though the scale is different, the geographies of the Netherlands and New York have a lot in common. Both are river deltas: rivers, estuaries and reservoirs. The Netherlands has a venerable track record in water management. But I don’t just want to contribute expertise, I also want to learn from the American approach.’

On Monday, 4 March, the minister will be in Washington talking to Secretary Shaun Donovan of the US Department of Housing and Urban Development (HUD). In early January, Secretary Donovan visited the Netherlands to look at Dutch water management, and his visit also included talks at Deltares. In Washington, the minister and the secretary will sign a Memorandum of Understanding that will include agreements about exchanging knowledge and experience in the field of flood protection.

On Tuesday, 5 March, Minister Schultz will chair a round-table conference at which Dutch and American companies will exchange their experiences. Jaap Kwadijk, the Deltares Scientific Director, will attend.

On Wednesday, 6 March, there will be a Special Thematic Session of the United Nations on Water and Disaster. The speakers will include the Secretary General of the UN, Ban Ki Moon, His Royal Highness the Prince of Orange, Crown Prince Naruhito of Japan, Minister Schultz and dignitaries from Thailand, Egypt and Indonesia. 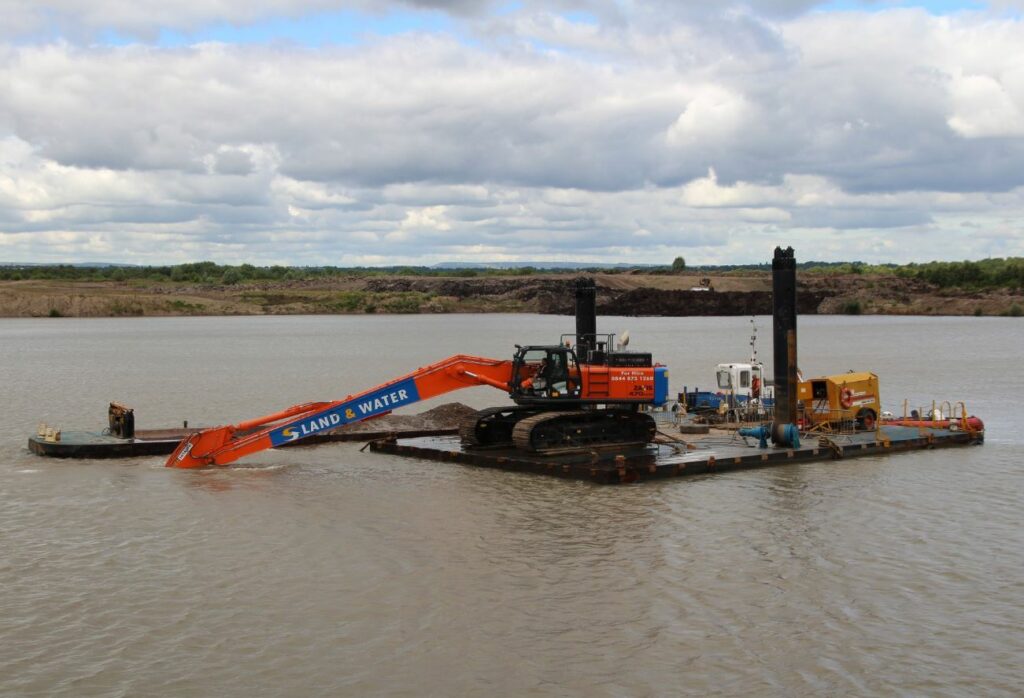