The Lagos State Government on Monday said it had licenced 25 companies to dredge creeks within the state.

Mr Adesegun Oniru, the Commissioner for Waterfront and Infrastructural Development announced this in an interactive session with newsmen in Ikeja.

“As far as we are concerned, we have 25 companies legally permitted with Category `A’ permit to dredge.”

“Over 120 companies were carrying out what is called illegal dredging activities, before this ministry was put in place in 2007,’’ he said.

Oniru said that over 130 companies filed applications to dredge the creeks, but only 25 of them met the requirements.

He said that officials of the ministry had arrested some people for carrying out illegal dredging activities within the state.

“So far, various arrests have been made across the state. Those arrested are people who think they can beat government by doing illegal dredging activities without government knowing about it.”

“We carry out raids and go out with police unit to make arrests and we have laws backing us to do this.”

“So, if we say that there is no illegal dredging going on in our waters, we would be lying to ourselves,” Oniru said.

The commissioner warned companies carrying out illegal dredging activities to stop, saying that they would be prosecuted if caught.

He explained that there were some areas in the state viable for dredging like Ikorodu, Ajah, Awoyaya in Ibeju Lekki, Amuwo Odofin, Ojo and Badagry axis, due to their water-logged nature.

Oniru said that such areas could only be dredged by companies licenced by the state government.

“We have so much shallow streams and shallow water. The state is blessed with these natural resources,” he said. 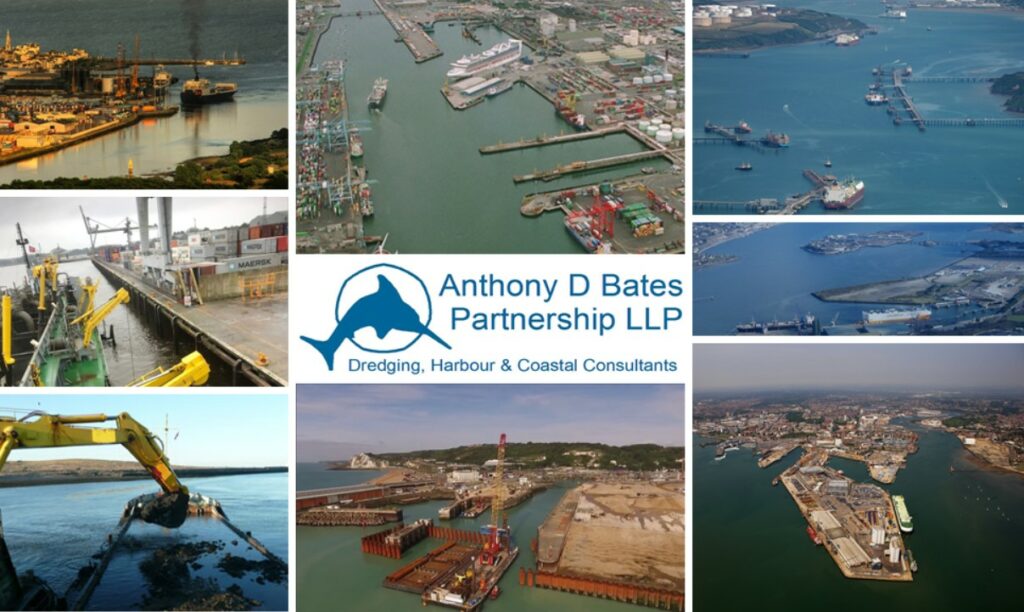