In a meeting to explore possible solutions to the existing bottlenecks of the port, Mr. Seidpour said that the annual performance of Noshahr Port amounts to 3.5 million tons and the capacity of the port is expected to increase to 5 million tons with the completion of infrastructural projects and part of the development plan.

Pointing out that with Noshahr becoming special economic zone, investors have showed a greater interest for investment in the port. He expressed hope that construction of cargo terminals and enhancement of transportation facilities in the port would contribute to the local economy.

Governor of Noshahr who was present in the meeting refereed to the current problems in movement of cargo in the port and emphasized on the essentiality to devise solution to tackle this problem as soon as possible. He also underlined the necessity of cooperation between different governmental bodies in resolving the bottlenecks in the filed of cargo transportation in the port.

Noshahr is one of the major ports in the North of Iran bordering the Caspian Sea. Other ports located in the vicinity of Noshahr Port include Amirabad and Anzali Port. 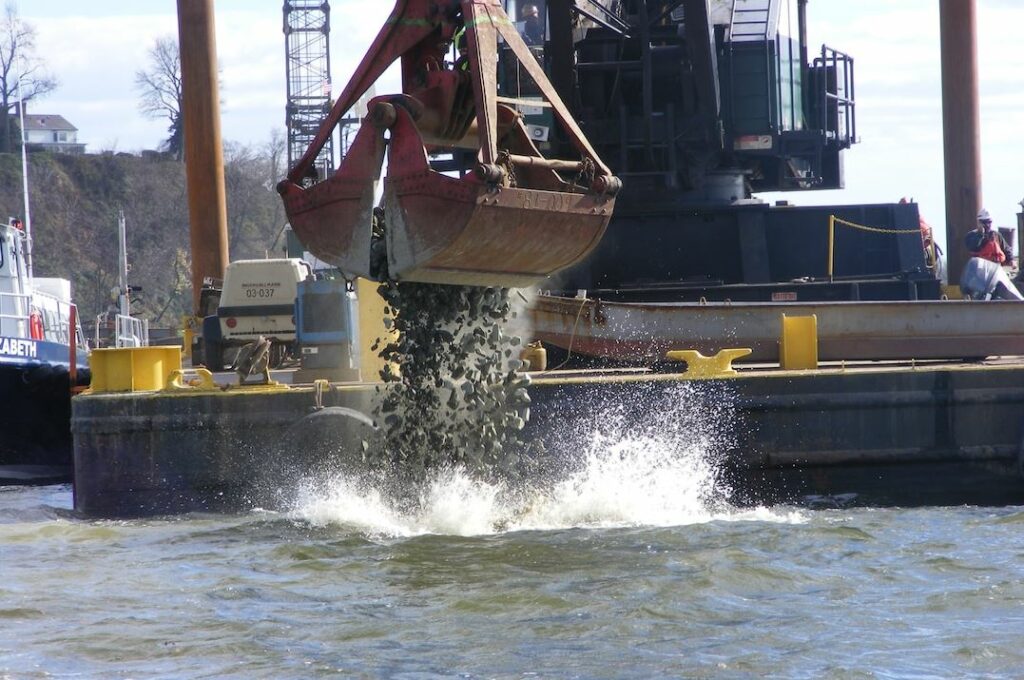