Van Oord’s newest addition to its fleet, the self-propelled cutter suction dredger Artemis, will be moored in Rotterdam until 14 April 2013.

Royal Boskalis Westminster N.V. (Boskalis) has acquired a contract from Wasser- und Schifffahrtsamt Cuxhaven to maintain part of the shipping fairway of the River Elbe in Germany spanning a distance of 110 kilometers.

Over 600 people have used text messages to express their dismay and outrage and many others have pledged to stop a new coal terminal going ahead in the Great Barrier Reef World Heritage Area.

The second phase of the Hulhumale reclamation project will commence within the next month, the Hulhumale Development Corporation (HDC) announced.

After the completion of the sea trials, the Spanish shipyard Construcciones Navales de Norte in Sestao has delivered the Fall Pipe & Mining Vessel “Joseph Plateau” to Jan de Nul. 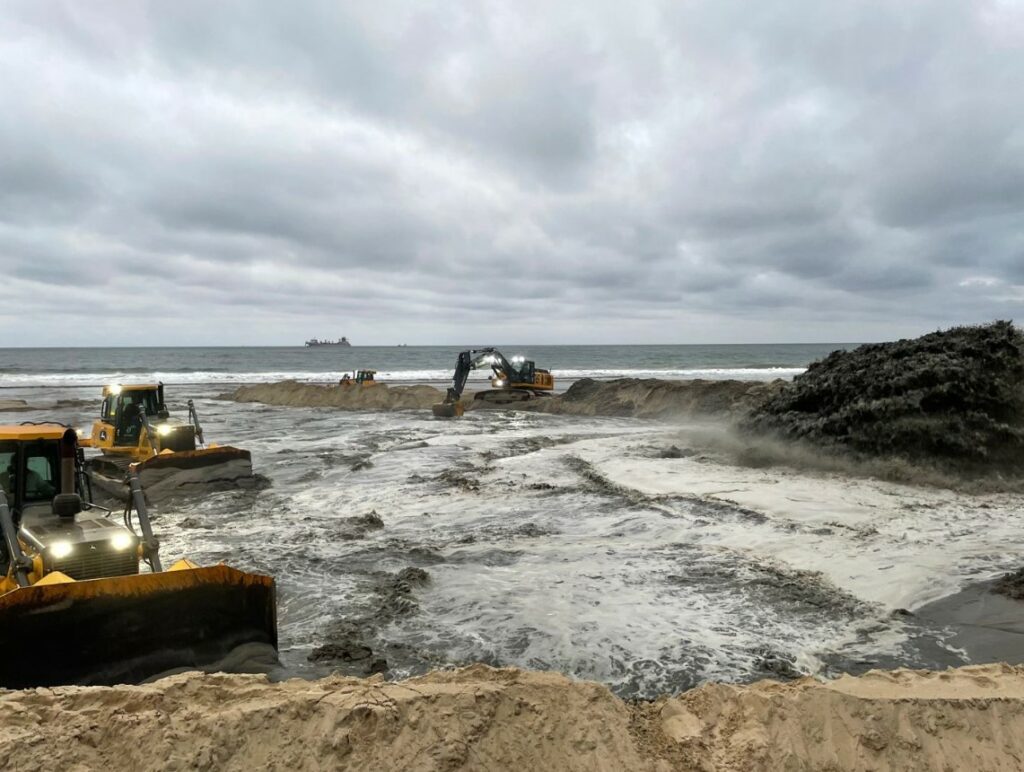